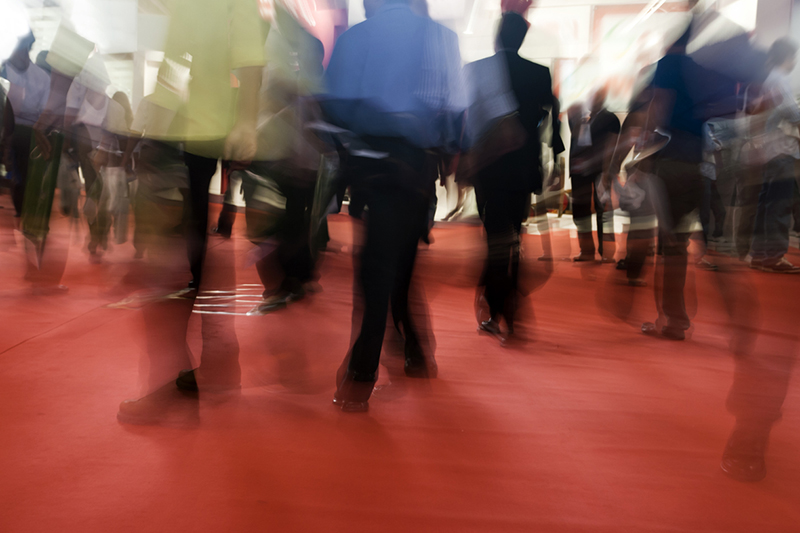 In this week’s Market Focus, we cover a trade show announcement, a charity drive and new carwash offerings.

In this week’s Market Focus, we cover a trade show announcement from ISTOBAL, a charity drive and new carwash offerings.

ISTOBAL to launch a number of innovations at UNITI expo

VALENCIA, Spain — ISTOBAL will launch its smart technologies at UNITI expo 2018, seeking to increase equipment productivity, enhance the user experience and protect the environment with sustainable solutions, according to a press release.

From May 15-17, the Spanish company will participate in the German trade fair to present its latest developments and boost growth in Europe, the release continued.

At Stand 1J06, the release noted, the Spanish group will demonstrate the following innovations:

The ISTOBAL esens® range will also be on display, including the Xtract super-concentrates, in addition to cleaning and car care accessories such as Combo, the all-in-one system that includes a vacuum cleaner, a tire gauge and pump, a fragrance sprayer, dashboard and tire polish, and a hose with water or windshield fluid, the release concluded.

LOVELAND, Ohio — Mike’s Carwash will partner with Big Brothers Big Sisters for the ninth year in a row to raise money for its youth mentoring programs in Ohio, Indiana and Kentucky, according to a press release.

On Saturday, May 12th, the company will donate half the proceeds of all Ultimate and Works washes sold throughout the day, the release continued, and there will also be donation buckets on site at all locations to allow customers the opportunity to contribute a personal donation.

All proceeds and donations will benefit seven local Big Brothers Big Sisters chapters, the release noted, and the fundraiser will be held from 7 a.m. to 9 p.m. at all 23 Mike’s Carwash locations.

Bigs and littles, media personalities, radio stations and other special guests will be on site with free food samples and coupons throughout the day at all Mike’s Carwash locations, the release added.

“We are so appreciative of all of our team members, customers, media partners and other local businesses that support the event and allow us to continue this fundraiser year after year,” said Mike Dahm, president of Mike’s Carwash. “This day is all about raising money for Big Brothers Big Sisters and supporting their mission of providing children facing adversity with strong relationships and positive change. We are praying for good weather and encourage all of our customers to come get a wash and give a future.”

LAKE ARIEL, Pa. — The CAR WASH on Hamlin Hwy is pleased to introduce two new installments at its site: visitor information and a boat wash, according to a press release.

The business has partnered together with the Northern Pocono Chamber (of Commerce) and donated this site to offer travelers, tourists and local residents with information and brochures about the Norther Pocono Mountains, the Lake Wallenpaupack region and all that the area has to offer and explore, the release noted.

The North Pocono Chamber now has a presence on the western side of the lake, along with locations in Hawley and Honesdale, the release stated.

In addition, the Self Wash Bay #1 is now taller to accept boats and offers a marine wash low pressure (soap) selection, the release noted.

Marine wash is applied to cut through moss, algae and petrol line stains on the hull of a boat, but more importantly, it kills the microbial organisms that are so harmful to the water bodies in the region when transferring from lake to lake, the release added.

Pennsylvania State Fish & Boat Commission requires that boats be cleaned before launching into a different lake, the release concluded, and The CAR WASH on Hamlin Hwy is pleased to offer this convenience to the boaters who frequent the lakes in this region.

AUBURN, N.Y. — According to www.auburnpub.com, The Auto Wash opened on April 16th at 226 Grant Ave. in Auburn, New York, and will hold its grand opening on May 18th.

Half-priced carwashes will be offered all weekend, and Classic Hits 99.3 will be at the carwash from 4 to 6 p.m. to give out prizes, such as free single carwashes and three-month unlimited wash memberships, the article continued.

Owner Robert Marchenese said that he wanted to open a carwash in Auburn in order to grow his family’s business, which has been in operation since 1981, because he saw the need for a tunnel wash on Grant Ave., the article noted.

The Auto Wash offers four levels of carwashes, starting from a $9 basic package to the $17 ultimate pro package, and each level has a corresponding unlimited club membership, the prices for which currently range from $18 to $38, the article stated; site manager Ryan Schmeer said that those are introductory prices for the new location and only good until Jan. 1, 2019.