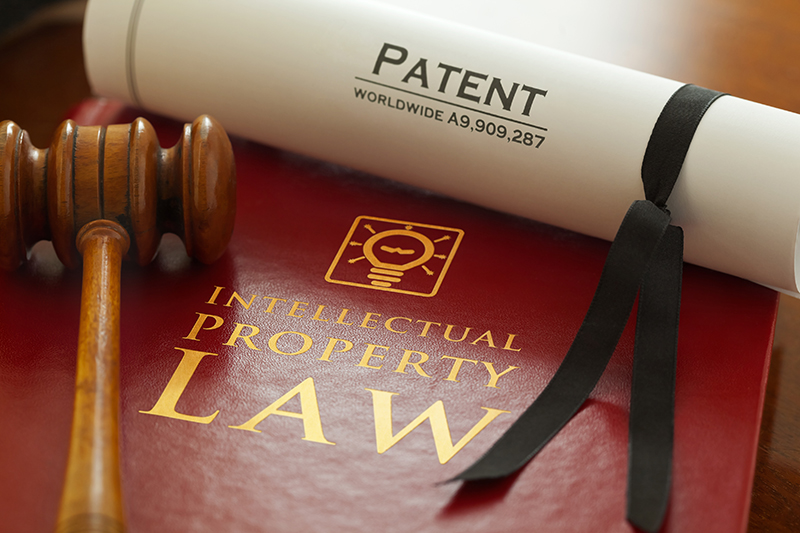 EAGAN, Minn. — Hydra-Flex Inc. and Carolina Pride Carwash Inc. announced that they recently resolved their dispute regarding Carolina Pride’s alleged infringement of Hydra-Flex’s U.S. Patent No. 8,887,743 for a chemical delivery system and platform, according to a press release.

Hydra-Flex President Jaime Harris said, “Hydra-Flex takes its intellectual property seriously and will protect it to the full extent of the law. I’m pleased that we were able to reach a settlement with Carolina Pride in this matter.”

CHARLOTTE, N.C. — Autobell Car Wash recently conducted its annual cleanup along the Little Sugar Creek Greenway as part of the Charlotte-Mecklenburg Utilities Adopt-A-Stream program, according to a press release.

More than 40 Autobell employees spent 3.5 hours scouring the waterway between East Blvd. and Morehead St. to collect trash and debris from the creek bed and banks, the release continued.

The employees were paid by Autobell for their time and provided hydration and lunch vouchers by the company, the release added.

“The Creek Walk is an honored Autobell tradition here in our hometown for nearly 20 years, and everyone involved enjoys the camaraderie of their peers and the chance to serve the community,” stated Autobell CEO and owner Chuck Howard, who joined the cleanup along with other Howard family members spanning three generations. “We relish helping make the greenway safe and pleasant for wildlife, people and pets.”

Autobell participation in the Adopt-A-Stream program began in 2000 as part of its ongoing commitment to environmental preservation, the release noted.

In addition to other waterway cleanups conducted within the company’s five-state area, all Autobell locations treat 100 percent of wash water used and recycle 80 to 100 percent depending on the location, as well as practice other on-site water conservation procedures, the release concluded.

DARIEN, Ill. — Aqua Bio Technologies announced it will be showcasing its complete line of pioneering water recycling solutions at the Northeast Regional Carwash Convention (NRCC) at the Atlantic City Convention Center in New Jersey from Oct. 2-3, according to a press release.

None of its water recycling systems use ozone, UV or chemicals of any kind to control odor, the release continued, and they provide vehicle wash owners with exceptionally clean water with the added benefits of dramatically reducing water and sewer costs.

BIRSTOL, Va. — ISTOBAL will attend NACS Show Las Vegas 2018 backed up by the huge success of the ISTOBAL FLEX5 in the U.S. market, sales for which have quadrupled over the past year, according to a press release.

Through its U.S. subsidiary, the company will display from Oct. 8-10 at the Las Vegas Convention Center, the release continued.

The revolutionary ISTOBAL FLEX5 is the most popular ISTOBAL rollover in the U.S. market, particularly in the five-brush configuration due to its speed and wash quality, the release added.

Thanks to the success of this complete equipment, the company is reinforcing its presence in professional retail carwashes, c-Stores and auto dealers, the release added.

In fact, ISTOBAL expects a double-digit growth rate this year in the U.S. because of its expansion in North America with global solutions that generate high added value and great profitability to carwash businesses, the release concluded.