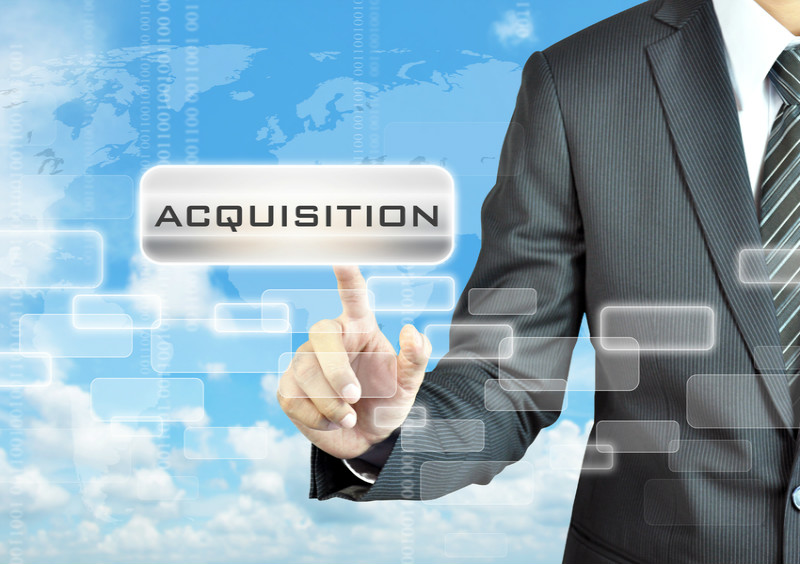 This week, we cover acquisitions, a grand opening and a remodeling.

This week, we cover acquisitions, including that of Surf Thru Express; a grand opening; and a remodeling.

AUSTIN, Texas — Surf Thru is pleased to announce the acquisition of the two Bubble Clean Express Car Washes in the Austin area, according to a press release.

Surf Thru continues to grow its footprint and is excited to enter the Austin market with acquisition and sites under development, the release continued.

Surf Thru started the conversion to the Surf Thru model of washing on Dec. 14, 2018, the article added.

Surf Thru is excited about the opportunity to expand into this very difficult-to-develop Austin market, the release concluded.

STUART, Fla. — Tint World® Automotive Styling Centers™ announced the opening of its first carwash/auto center combo in Stuart, according to a press release.

Under the ownership of local entrepreneurs Mike Edwards and Mark Stover, the store will serve Palm Beach, Martin and St. Lucie Counties, the release continued.

Edwards, a former investment banker who transitioned to carwashes several years ago, will be the principal owner, and Stover, who previously owned a car detail shop for 25 years, will be director of operations for the store, the release noted.

“I wanted to take my carwash and turn it into a total car center,” Edwards said. “Tint World® complements my carwash business really well. The carwash’s slow season just so happens to be Tint World®’s busy season. It’s the perfect marriage of two concepts.”

Edwards first became interested in a Tint World® franchise in 2013, and he brought Stover in from Chicago to oversee the new Tint World®’s day-to-day activities, the release noted.

The franchise will be adjacent to the former CarPro Auto Spa that will be rebranded as PRO CAR WASH, the release added.

“We recognized the opportunity to co-brand with carwashes because of situations exactly like Mike and Mark’s,” said Charles J. Bonfiglio, president and CEO of Tint World®. “Their business savvy and familiarity with the aftermarket accessories and carwash businesses are going to put them in a position to be extremely successful.”

“This will give our CarPro Auto Spa, now PRO CAR WASH, customers more products and services to keep their cars looking great and at peak performance,” Stover said. “Our carwash and Tint World® stores will be unlike any other in the country.”

The all-new Tint World® of Stuart is located at 1615 SE Decker Ave., the release concluded.

The new Flying Ace Express is scheduled to open in May 2019 and will be located at 9204 North Main St., in front of Meijer, the release noted.

Once completed, the company’s signature retro airplane hangar-themed express carwash will feature 24 vacuum stations and a retail office, the release added, and it will remain fully staffed during operating hours.

“Flying Ace is continuing its thoughtful expansion throughout the Greater Dayton area, and we look forward to providing a fast, high-quality and eco-friendly wash experience to Englewood residents and the surrounding community,” said Dan Eisenhauer, Flying Ace partner and Express Wash Concepts vice president of operations. “With two current locations under construction, including our new Beavercreek location on Seajay Dr., our customers are going to enjoy even more convenient locations at which to wash.”

The company currently operates locations in Beavercreek, Washington Township and Huber Heights, with a second Beavercreek location scheduled to open in March 2019, the release noted.

Additional Greater Dayton area locations are expected to be announced in the first half of 2019, the release concluded.

BRANDON, Fla. — According to the Tampa Bay Times, Jules Car Wash has acquired Florida Car Wash at 654 W. Brandon Blvd., and the location is currently under renovation and hiring.

The outside property has been resurfaced, and new equipment has been installed as part of the renovations, the article continued.

Jules Car Wash also has a full service location in Riverview, and it offers a 24-hour rain guarantee on the full service packages ranging from $46.99 to $60.99 as part of its wash club, the article noted.

If it rains within 24 hours after receiving a full service wash, a customer need only bring the 24-hour guarantee receipt, and he or she will be given a free exterior rewash, the release concluded.