This week, we cover scholarship awards from Tommy’s Express Car Wash, an association appointment, construction and a new opening.

This year’s scholarships were awarded to Eli Shaner of Fremont, Nebraska; Phylicia Talbott of Macon, Georgia; Robert Parker of Hudsonville, Michigan; and Tyler English of Wichita, Kansas, the release continued.

The TEACHES scholarship program helps Tommy’s Express team members who want to pursue an undergraduate or graduate degree at an accredited two- or four-year college or vocational school of their choice, the release noted.

Award recipients are chosen by their site leaders and receive $1,000 for the current academic year, the release stated.

Previous winners may reapply to the program each year they meet eligibility requirements and choose to apply, the release added.

TEACHES was launched in 2019 and is part of the charitable arm of Tommy’s Express.

“Integrity, high standards, entrepreneurial spirit, good citizenship and education are the values that have defined Tommy’s since my grandfather Jun Essenburg started the business over 50 years ago,” said Ryan Essenburg, president and chief innovation officer of Tommy’s Express. “Those same values are at the core of the TEACHES program, which will continue to build on that legacy and commitment to education.

FullSpeed Automotive™ announces staff appointment to AOCA’s board of directors

GREENWOOD VILLAGE, Colo. —FullSpeed Automotive™ has announced the appointment of Tom Staker, its international director of new services and training, to the Automotive Oil Change Association (AOCA) board of directors, according to a press release.

“AOCA is the industry leader in providing expert technical training to the convenient automotive service industry. Their commitment to education aligns with my background and interest in automotive training and advocacy, and I am honored and humbled to expand upon my impact in this new role by joining their team of esteemed directors,” stated Staker.

Prior to this role, Staker served on AOCA’s Governmental Affairs Committee, providing counsel on regulatory issues and representing the industry in Washington D.C., the release noted.

BILLINGS, Mont. — According to www.billingsgazette.com, Glacier Express Car Wash is under construction at 1832 King Ave. W and should be open in early August.

The carwash will feature an automated tunnel as well as free vacuums, spray cleaners and towels that customers can use, the article noted.

EMPORIA, Kan. — According to www.kvoe.com, Mr. G’s Express is opening soon at the corner of Sixth and Prairie.

While the carwash has been fine-tuning its process, residents have been able to get free carwashes during this time, the article continued.

Owner Danny Giefer said it is different from any other carwash in town and that it is a drastic change from the first carwash he started over 30 years ago, the article noted.

On July 14th, a line went out to the street from the carwash, and Mr. G’s washed over 660 vehicles that day, the article added.

Giefer said that the tunnel can wash 2.5 cars per minute and that it took less than 15 minutes to get all the cars in the line washed when they were backed up to the intersection, the article stated.

By comparison, he added, it can take nearly 15 minutes to run two cars through a traditional carwash bay, the article continued.

While Giefer notes that speed is part of the appeal of this carwash, he also noted that the customer experience and convenience are also factors, the article stated.

The carwash is the culmination of an eight-year research project before construction began last summer and represents a nearly $5 million investment on what Giefer calls one of Emporia’s most blighted intersections, the article added.

No official opening date has yet been set, the article concluded. 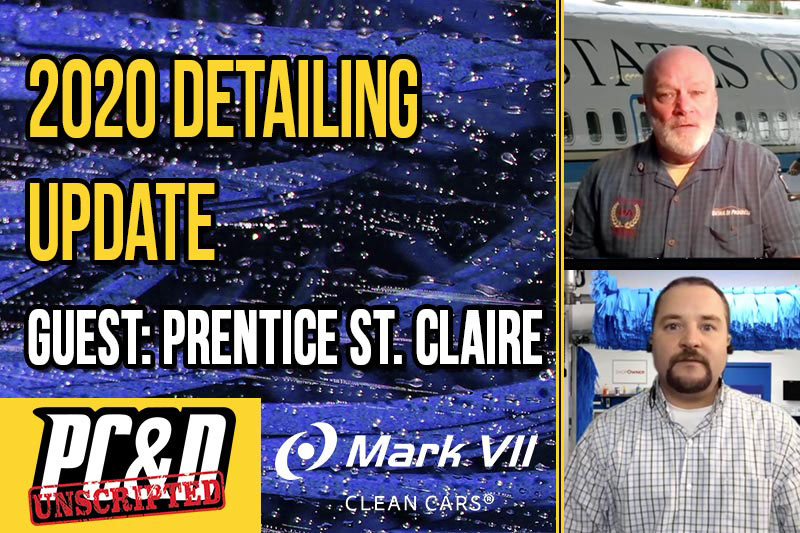