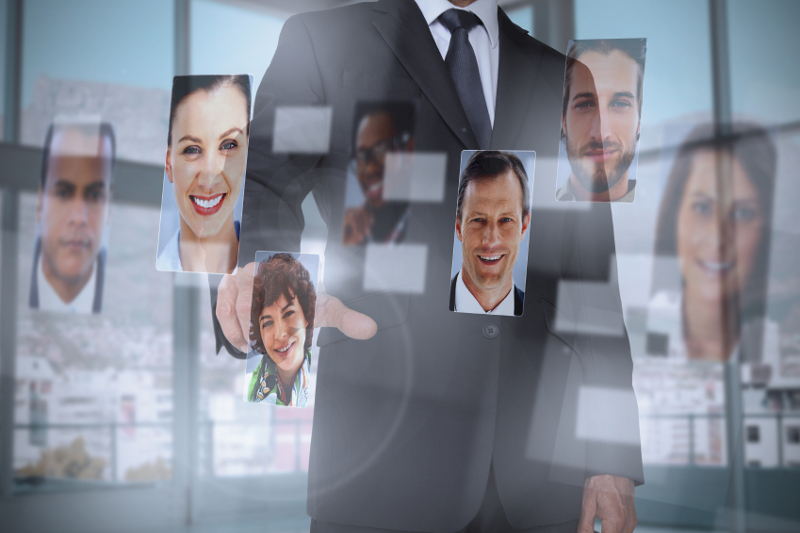 This week, we cover new hires for Transchem Group and new openings.

NORTH RIDGE, Ill. and CAMBRIDGE, Ontario — Transchem Group is happy to welcome four new colleagues whose ideas will contribute to servicing and supporting its growing customer base, according to a press release.

Carroll will be responsible for leading and managing the sales and marketing departments as they launch innovative solutions, drive go-to-market strategies and increase customer offerings, the release noted.

Carroll brings 15 years of sales and management experience from a wide variety of industries, including food and beverage, property development and electrical manufacturing, the release added.

His most recent positions have included those of director of sales at Glen Dimplex Americas and national sales manager at Phillips Lighting Canada, the release stated.

Carbonel will be responsible for sales leadership, new business development, driving revenue and managing the sales team, the release noted.

Prior to that, Carbonel spent 19 years as the owner and operator of several California carwashes and lube centers, the release stated.

In that capacity, he will focus on chemical installations, conduct and evaluate field tests and support the sales team with new business development opportunities, the release continued.

Uselton brings 26 years of carwash industry experience, the release noted; prior to joining Transchem Group, he was the regional sales manager of Stinger Chemicals for five years.

Uselton holds a Bachelor of Science degree in chemistry from Tennessee Tech University, the release stated.

He is responsible for growing new business and managing accounts in these markets, and he brings 10 years of automotive detailing experience and four years of carwash chemical and equipment sales experience to this position, the release added.

He comes to Transchem from Protect-It Inc., a California-based vehicle detailing and carwash supply distributor, the release continued.

Bristow stated, “I am thankful to be a part of the Transchem Group family, and I look forward to contributing to our partners and distributors in growing their profits through a brand they know and trust.”

OCONOMOWOC, Wis. — According to the Milwaukee Journal Sentinel, Jacob Waters has opened a new detailing shop in Lake Country, called Waters Detailing, that will service any vehicle, including boats.

For the past eight years, Waters has been detailing cars, and he was finally able to open his own shop, which he currently runs by himself, the article continued.

Waters notes that the solo operation sets him apart from his competition, the article noted.

“This isn’t some assembly-line detailing place. I really care about how they turn out and want to meet customers’ expectations,” Waters said.

Wiener first opened a smaller Finer Details in 2011 as a highly specialized side business, but upon retiring from the police force in September, he decided to open his first full service, full-time detailing company, the article continued.

Wiener has been awarded a master certification at the Specialty Equipment Market Association in automotive and motorcycle detailing, paint correction and the installation of protective ceramic coatings, the release concluded.

“I invested about $1.6 million in this business and I built it new,” said Owner Scott Hutchison. “It’s a tunnel wash and everyone that uses the wash gets to use our vacuums for free.”

The express carwash can clean a car in less than three minutes, and, according to Hutchinson, employees also hand dry every car, the article stated.

Furthermore, the carwash offers an unlimited wash plan for $29.99, the article noted.