This week, we cover a Woodie’s Wash Shack property closing, a new loan, a grand opening and a trade show announcement.

WIMAUMA, Fla. — Woodie’s Wash Shack is expanding with a new location in Wimauma, Florida, according to a press release.

Woodie’s expansion to the Wimauma location comes with great excitement, the release added.

“We chose this site because of its proximity to shopping and nearby neighborhoods with an above-average household income. This site fits right into our geographical strategy of being the top carwash in the Tampa Bay area,” said Operating Partner Glen Stygar.

Wash Club members of the original Woodie’s on 66th will be able to take advantage of multiple carwash locations, as their membership will be universally accepted at all stores, the release stated.

By the year end of 2020, Woodie’s Wash Shack will have 12 locations in the Tampa metropolitan area, the release continued.

Woodie’s Wash Shack is an express carwash inspired by the classic Woodie Car and surf culture of the 1950s, the release noted.

Each Woodie’s Wash Shack creates approximately 10 new jobs and is equipped with free vacuums, on-site crew members and a membership model built with the customer and community in mind, the release stated.

The crew at Woodie’s Wash Shack seek to serve their communities by coordinating with local school’s fundraising efforts, offering discounts for military and building facilities with eco-friendly equipment, the release concluded.

AUSTIN, Texas —Watershed Carwash secured a $3 million conventional construction loan for its new Austin location, according to a press release.

Kotter said he was thrilled to help another carwash owner procure financing, saying, “Our proactive approach was instrumental in assuring a successful outcome.”

The new Austin location will be located at 2018 Vista Parke Dr., the release stated.

HAMILTON, Ohio — Flying Ace Express Car Wash has proudly announced the donation of $3,070.18 to Hamilton’s Caring Closet, which provides Hamilton City School District students in need with a box of clothing, a coat, a pair of shoes, new underwear and socks, and basic toiletries, according to a press release.

“As a new business to the Hamilton area, we are pleased with the outpouring of support from the overall community and business leaders,” said John Roush, Flying Ace Express partner and Express Wash Concepts CEO. “It’s clear that our customers realize the impact that Caring Closet has to area children, and our hope is through our donation, this incredible organization can assist even more kids in 2020.”

The Caring Closet is dedicated to improving the lives of Hamilton City School District children in grades K-12 by providing clothing and basic necessities to those in need, the release noted.

In 2019, the Caring Closet provided more than 898 boxes of items to children in the Hamilton community, the release concluded.

LAS VEGAS — ISTOBAL has continued to gain strength with the ISTOBAL M’1 rollover in the U.S. automobile sector, and as such, ISTOBAL USA will attend the NADA Show Feb. 15-17 to boost its leadership, according to a press release.

The company will present solutions that fit the needs of the dealership sector, fleets and convenience stores at booth 6010N, the release continued.

TheISTOBAL M’1 rollover is the most competitive model of the company, achieving a quality, fast wash at a low price point, through a highly reliable technology, the release stated.

Easy to use and designed with pure lines on the outside, this rollover surprises in aesthetics, mechanics and function, the release noted.

The new arrangement of the nozzles, used for the application of shampoo and water during the rinsing step, maximizes performance, minimizes consumption and optimizes product application, the release added.

It has also flexible configuration possibilities for optional extras and a complete overlapping scrub by vertical brushes with variable speed drive-controlled travel, the release stated.

LIVINGSTON, N.J. — According to www.tapinto.net, after 54 years of being situated at 111 East Mt. Pleasant Ave., Livingston Car Wash relocated to 295 West Northfield Rd. at the Livingston Circle and held a soft opening on Jan. 29th.

Owner Paul Ritter said customer will be able to choose between a full service machine-wash tunnel or a hand wash tunnel for a gentler experience, the article continued.

Another unique feature to the site will be a “Sudsblaster,” which will provide a hands-on interactive experience for children, the article noted.

“Our new, state-of-the-art carwash has all the newest technologies to deliver a clean car and help keep the environment clean and safe,” said Ritter. “We will be using our own well and recycling our water to help reduce our carbon footprint.”

“We just want to thank the community for supporting us for 54 years, and we look forward to having them follow us to the Circle,” said Ritter.

The official grand opening will be scheduled in late February, the article concluded.

Passengers in car shot at carwash 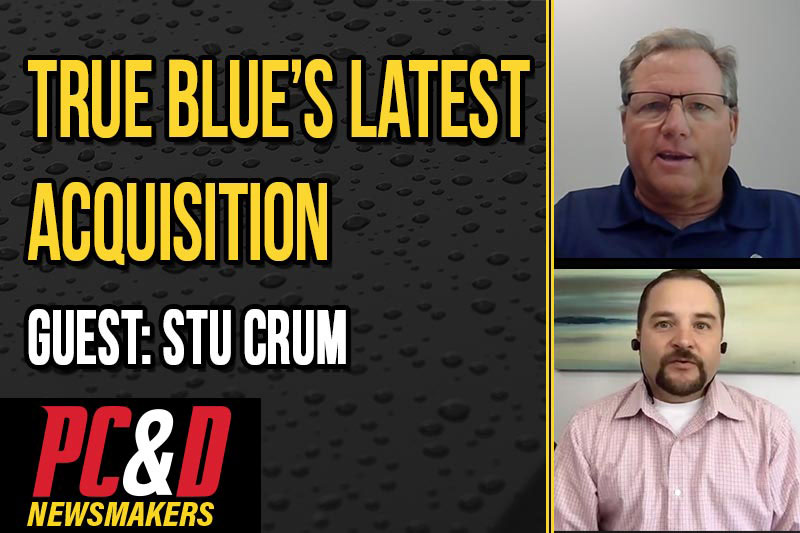