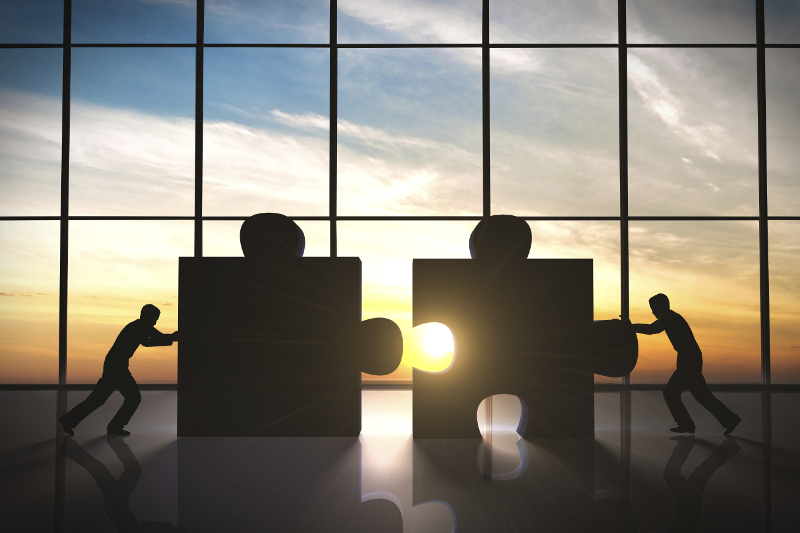 In this week’s Market Focus, we cover acquisitions, including that of Trax Express; an anniversary; automotive news; and a grand opening.

LITTLE ROCK, Ark. — On Jan. 23, 2018, Zips Car Wash acquired Trax Express Carwash in Derby, Kansas, expanding its footprint outside of Wichita, where it currently operates five stores, according to a press release.

The newest site is located at 2825 N. Rock Rd. in Derby, the release continued; Zips Car Wash’s existing stores in Wichita include the following locations:

“This is just the first step in our plans to grow in the Wichita market,” said Jon Gray, executive vice president of Zips Car Wash. “We hope to develop additional stores in the coming years, but right now we are working on renovations and setting up our Unlimited Wash Clubs in Derby,” he added.

Zips’ Unlimited Clubs range in price from $14.95/month to $29.95/month for the company’s best package, the release noted, and in addition to the Unlimited Clubs, Zips will expand the operating hours of this location and serve area residents from 8 a.m. to 8 p.m., seven days a week.

“We have developed two new programs, ZipsPerks and ZipsCares, since we originally invested in the Wichita community in 2009,” added Gray. “With these two initiatives, we hope to both support schools and community organizations with fundraising efforts as well as offer businesses a chance to reward their loyal employees with discounted rates on our Unlimited Clubs,” said Gray.

INDIANAPOLIS — Crew Carwash is celebrating 70 years of business in 2018, according to a press release.

At that time, only 18 carwashes were operating in the U.S., but since then, millions of vehicles have passed through the carwash and Crew has become one of the largest exterior-only carwash companies in the nation, operating 31 carwashes in Indiana, the release noted.

Still owned by the Dahm family, Crew Carwash was renamed as part of a friendly company reorganization in 2014, the release added.

This renaming allowed for Joe’s sons, Bill and Mike, to operate separate companies but still be the family-owned business that provides customers with “clean, fast and friendly” service — every day, the release stated.

Joe Dahm said “It gives me great pride to be celebrating our 70th anniversary. We have come a long way since my brother, Ed, and I started the business in 1948, but we’ve held fast to one goal — delivering a clean, quick carwash every time with a smile to each customer. I’ve always said we’re really in the people business — we just happen to wash cars, and I believe much of our success stems directly from treating our boss — the customer — to the best possible experience every time they visit.”

“We are excited to celebrate this milestone with our associates and customers and thank them for making Crew Carwash what it is today,” said Bill Dahm, owner of Crew Carwash. “For over 70 years, our crew has provided exceptional service and friendly smiles, along with the quality and shine you have come to expect from Crew Carwash. We sincerely appreciate our customers’ loyalty and business and look forward to sharing this celebration during the upcoming months.”

Crew Carwash plans to celebrate the anniversary in different ways throughout the year, including special discounts, community partnerships and social media campaigns, the release concluded.

WASHINGTON — The Auto-ISAC has signed a Cooperative Research and Development Agreement (CRADA) with the U.S. Department of Homeland Security (DHS) to collaborate and improve vehicle cyber-threat information sharing and analysis, according to a press release.

“This relationship with DHS provides our cybersecurity experts the opportunity to work with their counterparts in the federal government to increase information sharing and analysis,” said Jeff Massimila of General Motors, who also serves as the Auto-ISAC’s Chair.

“As the automotive industry continues to prepare for an increasingly interconnected future, the ability to collaborate with DHS and other private sector companies markedly increases our ability to detect and prevent vehicle cybersecurity threats,” continued Francy.

CISCP partners voluntarily submit indicators of observed cyber threats and information about cyber incidents and identified vulnerabilities, done in an anonymized, aggregated fashion, the release noted; data submitted to CISCP falls under the Protected Critical Infrastructure Information Program and are statutorily exempt from regulatory use or any disclosure under the Freedom of Information Act or state Sunshine Laws.

One key component of the agreement is the ability of representatives of the Auto-ISAC to sit side-by-side with government, other ISAC partners and companies to share and analyze information and block cyber threats before damaging compromises occur, the release continued.

CISCP analysts examine the submission in collaboration with both government and industry partners and produce accurate, relevant, timely and actionable analytical products, the release stated.

There are a number of valuable products available to the partners through the program, the release added, to include: Indicator Bulletins, Analysis Report, Priority Alert and Recommended Practices.

Vehicle cybersecurity is a critical foundation for the future of the connected vehicle, the release concluded; through the establishment of Auto-ISAC, there is a central hub for members to share, track and analyze intelligence about potential cyber threats, vulnerabilities and incidents related in and around the connected vehicle.

HONOLULU — According to www.frolichawaii.com, The Car Parlor recently opened as Hawaii’s first and only high-tech express carwash.

The carwash is 21,000 square feet and features a 360-degree wash, an LED light show, a special FM music playlist when tuning into station KHPH 88.7FM and an aroma scent experience, the article continued.

There are three wash packages which can be paid for using a credit card, gift card or The Car Parlor app available on Android and iPhone platforms, the article noted.

The average wash time is less than five minutes, the article stated, and new vehicle enter the tunnel ever 30 to 45 seconds.

Furthermore, the carwash uses vehicle profiling to guarantee a customized clean based on a car’s size and shape, the article noted.

SAN ANGELO, Texas — According to www.sanangelolive.com, Champion Xpress Car Wash opened its second location on Knickerbocker Rd., with another location on Sherwood Way set to open in around two months.

Joe Escamilla is the new manager for both the Knickerbocker and Sherwood locations, the article continued; three assistant managers will help him, but all other employees are part-time.

Wages will start at $8.00 an hour, but there is an automatic bump in payment after 90 days, the article added.

“We have flexible schedules and we’re able to work with students who want to work part-time, even during school breaks. We’ve worked with students in every community we’re in,” said Jeffrey Wagner, CEO of Champion Xpress. “Escamilla is living proof of the value Champion Xpress places on our employees.”

“I started as a customer service attendant about two and a half years ago,” said Escamilla, “and now I’m manager of two stores.”

Escamilla credits Champion Xpress for giving him the opportunity, the article noted.

Wagner also mentioned that the San Angelo Chamber of Commerce has played a great role in the carwash’s coming to the community, saying, “The Chamber gave us the kick-start in helping us establish good relationships with other businesses in town. Now we’re connected to San Angelo businesses that will become our vendors. Electricians, landscapers — our goal is to buy local and support the rest of the business community. In fact, we were offered the use of Chamber facilities for interviewing.”

Although Champion Xpress is within sight of another carwash, Gentle Touch Car Wash, Wagner noted, “We’re not here to hurt anyone else’s business. In fact, the services they offer [at Gentle Touch Car Wash] are different from ours. We don’t do interior cleaning or detailing, although customers can bring their products to our location to do their own detailing, or buy some of our products. Any of our customers looking for that, we’ll be happy to send them over.”