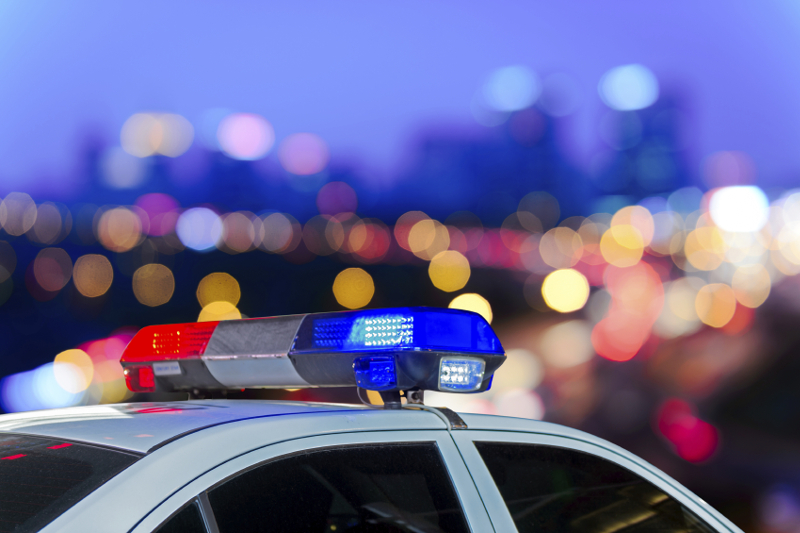 MEMPHIS, Tenn. — According to www.fox13memphis.com, the Memphis Police Department is investigating a vandalism and burglary crime wave sweeping across the city’s self-serve carwashes.

Owners have said that the recovery and repairs are costing them hundreds of thousands of dollars, the article noted.

Terry Rowland, owner of Splash Car Wash, one of the targeted washes, stated that this crime isn’t too surprising. “Now I just have one carwash; I have some friends who have 14 and they are hitting everybody in town,” Rowland added.

Five of the vacuums at Rowland’s carwash were vandalized and the money inside stolen, the article reported.

Rowland also noted that his carwash has been victimized so many times that he lost his insurance coverage. “I went from a $500 deductible, to a $2500 deductible to being canceled,” he said.

Over a thousand dollars was taken from Aqua Wash, and the cost for repairs totaled around $7,000, the article noted.

FOX13 spoke with other carwash owners who have been targeted during this crime wave, and they report that they are simply grateful that the vandals are not hurting their customers, the article concluded.