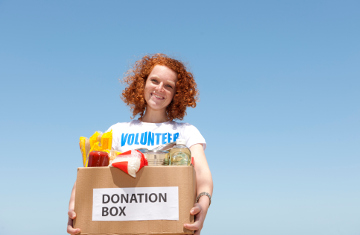 Through Dec. 31 Facebook users can “like” Midas’ page, and the company will donate funds for meals to local food banks as part of the Drive Out Hunger campaign, said the release.

The company supports its franchisees and employees throughout the U.S. and nine Canadian provinces so they can partner with local food banks as well, noted the release.

Midwest-based Auto Service Experts operates 36 Midas stores and has been a longtime supporter of hunger-relief efforts, reported the release. Co-owner Russ Gibson credits food subsidy programs with his family’s survival when it benefitted from them in the 1950s.

Midas stores have a history of supporting hunger relief initiatives in addition to a car-seat safety awareness campaign, shared the release.

“With the launch of Drive Out Hunger, we are harnessing that energy and spirit, giving it new direction, and helping to make sure that Midas impacts the community in a very positive way,” stated Midas Senior Marketing & Advertising Vice President Bob Crostarosa, in the release.