TUCSON, Ariz. —Mister Car Wash has increased its presence in Austin, Texas, with the acquisition of Soapbox Car Wash at 2000 Round Rock Ave. in Round Rock, according to a press release.

The deal brings the company’s total number of stores in Texas’ capital city to eight, and the new store is the company’s second location in Round Rock proper, the release continued.

“The addition of this location expands our ability to service our current members in the Round Rock area and gives Soapbox members new options. Plus, they’ll have member access to all of our other Mister locations in Austin and across the country,” shared Tim Vaughn, vice president of operations for Mister Car Wash, who oversees all South Central locations.

Texas currently has 64 Mister locations statewide, the greatest number of company stores in the nation, with robust growth expected in 2021, the release added.

While the acquisition is effective as of Nov.11, 2020, customers can expect the same level of service and no disruption to membership as Mister begins the transition, the release concluded.

Memphis shuts down carwashes during water crisis
Connect with us 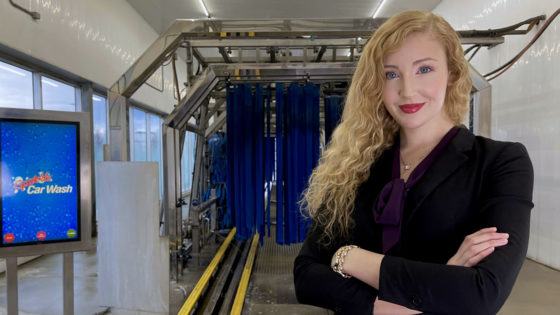