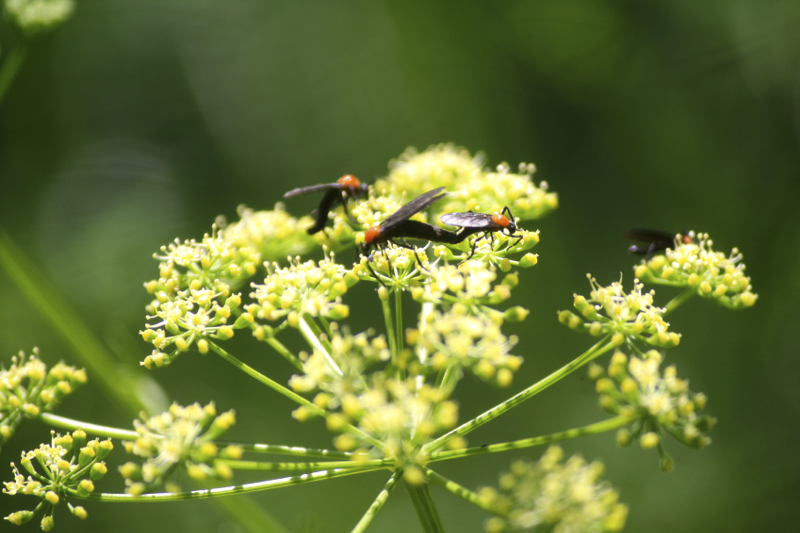 MILWAUKEE — With the warmer months of the year, brings bugs in droves ready to attack your customers’ cars, leaving a messy battle field behind. Be sure to stay tuned for the April issue of Professional Carwashing & Detailing for an insightful article on bug removal.

According to Milwaukee Public Radio, NASA is developing a remedy for bug splatter, which could save airlines money and help the airline industry reduce carbon emissions.

For carwashes, stated the article, bug season may bring more pesky critters, but that means a greater potential for profit.

“We love it; it’s awesome,” said Rusty Prothro, owner of Waterworx Carwash in Pensacola, Florida, in the article. “It’s like flying money for us. Money with wings.”

However, bug season is not such a welcomed time of the year for airlines, reported the article, which often results in a hit to the bottom line.

The wings of airplanes are designed to have really efficient aerodynamics, informed the article, and when the warmer weather brings more bugs, the wings can be covered with insects during takeoff and landing.

“And so then, the benefits for aerodynamics that you designed the plane for, you lose some of that benefit,” stated Mia Siochi, a materials engineer at NASA’s Langley Research Center, in the article.

Siochi is working on a coating, which is similar to Teflon, which will cause bug splatter to roll right off the surface, continued the article, similar to how “water balls up in a nonstick pan.”

“If you’re talking about an airline spending millions of dollars in fuel, then that’s a lot,” She added in the article.