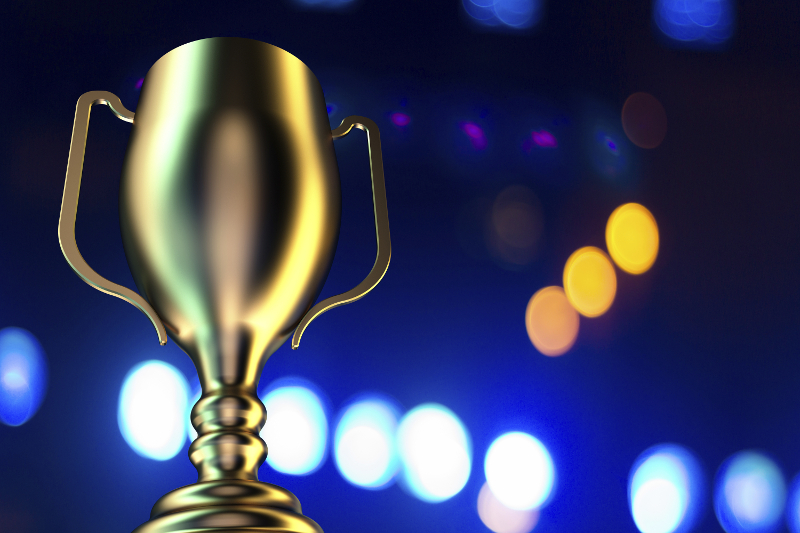 DUXBURY, Mass. — According to an article from Convenience Store News’ website, Paul Vercollone, vice president of VERC Enterprises, received the “You Make It Happen Award” from the New England Car Wash Association.

Dave Ellard, president of NECA’s board of directors, presented the award to Vercollone on Nov. 2nd, the article continued.

NECA gives this award annually to one of its members who consistently gives back to both the association and the communities the recipient serves, the article stated.

Vercollone was president of the NECA from 2007 to 2008, the article added, and was recognized for his efforts to help fund the NECA scholarship program, annual golf tournament and the association’s “Wash for a Cause” program.

In addition to being known for “his generosity, positive outlook, sense of humor and sense of style,” the article stated, Vercollone was also recognized as vice president of VERC Enterprises, a leading company in employing those with mental disabilities.

“It’s an honor to be acknowledged by my industry peers,” Vercollone said. “NECA has advanced, safeguarded and supported its members since its founding in 1973. I’m proud to be part of an organization that enhances the professionalism of the carwashing industry in New England.”