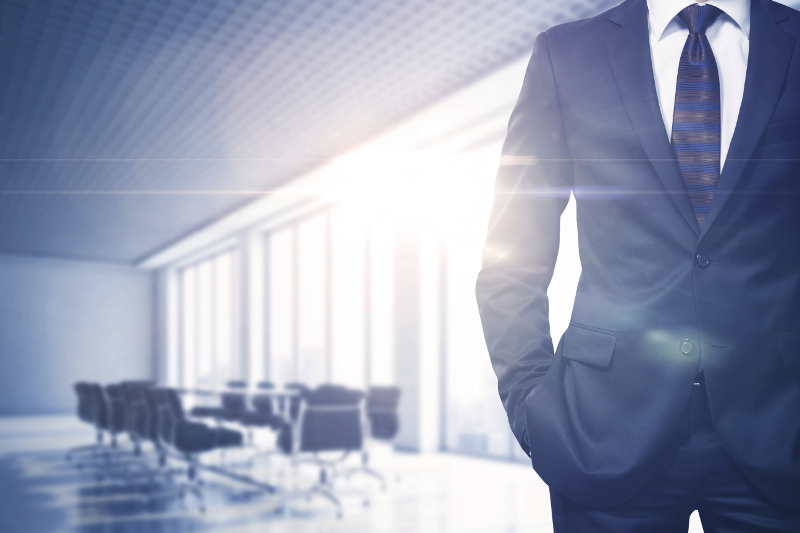 NORTH HIGHLANDS, Calif. — New Wave Industries Ltd. announced Jay Dayak has joined the company as the director of corporate accounts for the Eastern U.S. region, according to a press release.

Dayak has 25 years of experience in industrial and OEM engineering, systems integration and national account sales in the carwash industry, stated the release.

Dayak has also held several positions, including manager of national account sales, over a 15-year span for Belanger Inc. located in Northville, Michigan, continued the release.

In his new position with New Wave Industries, Dayak will be responsible for supporting PurClean™ PurWater™ distribution and national accounts for the Eastern region of the U.S., noted the release.