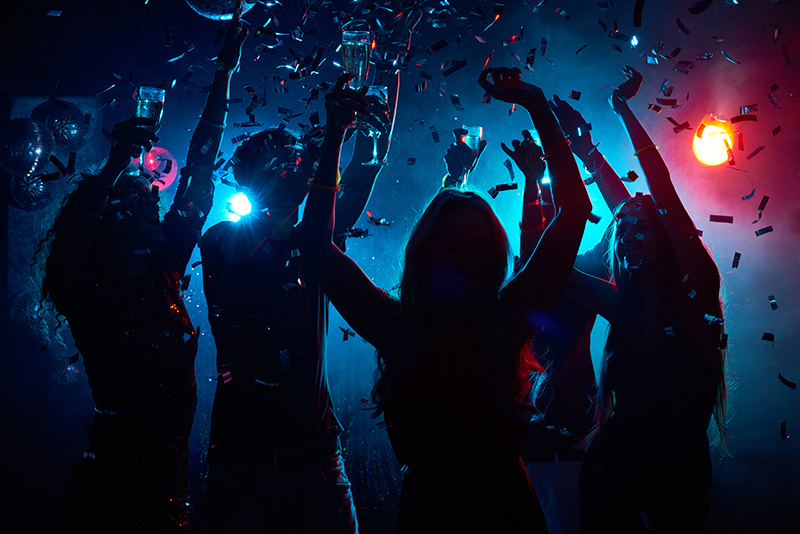 BROCKTON, Mass. — According to www.enterprisenews.com, Touchless Car Wash, a 24-hour self-serve carwash in Campello, Massachusetts, is being called out for the wild parties that take place in its parking lot overnight after the bars in the area close.

With blasting music, littering, peel outs from cars and partygoers urinating through a back fence, the neighbors have had enough, the article continued.

“It’s out of control,” said Mike Robinson, who owns an abutting property. “People come in, they’re playing music, smoking, drinking, urinating and throwing trash into our yards. They park at the very back and they just party. Everyone we talk to is concerned. Not a lot of people are moving on it though. …We want to sleep. We don’t want urine streams going into our yards… We don’t want food packages and nip bottles everywhere. It’s not fun living over here.”

Robinson said that the parties have long been a problem at this carwash, but it appears to have intensified this past summer, the article noted.

Robinson said he called the police twice on a recent night to report the problem, and the police suggested he call his city councilor, Ward 3 Councilor Dennis Eaniri, which he did, the article added.

″[Brockton police] left a message telling me at this point I would have to contact my city councilor and push for it that way,” Robinson said. “The owner doesn’t want to do anything in terms of stopping it. It’s a nuisance. Sometimes they go to three, four or five in the morning. The government is responsible for enforcing regulations and looking out for the best interest of all people. But thus far … we’re not really getting any relief on this.”

Bob Parrella, a manager at Touchless Car Wash, said that the business is doing everything it can to put a stop to the parties, including putting up ‘no trespassing’ signs, the article added, but given that the carwash is open 24 hours a day, it “would be very, very difficult” to install a gate.

“I’ve done everything I can do,” said Bob Parrella, a manager there. “Most of our neighbors love us. I feel bad for my neighbors.”

Parrella said, “We keep this place meticulously clean,” but admitted that “it looks like Beirut” in the morning due to the behavior of trespassers.

Councilor Eaniri said he recently found out about the issue and is trying to find an effective solution, the article concluded.

“Maybe it’s time that he may have to put a fence up,” Eaniri said. “It’s a cost, but we’re going to have to do something.”