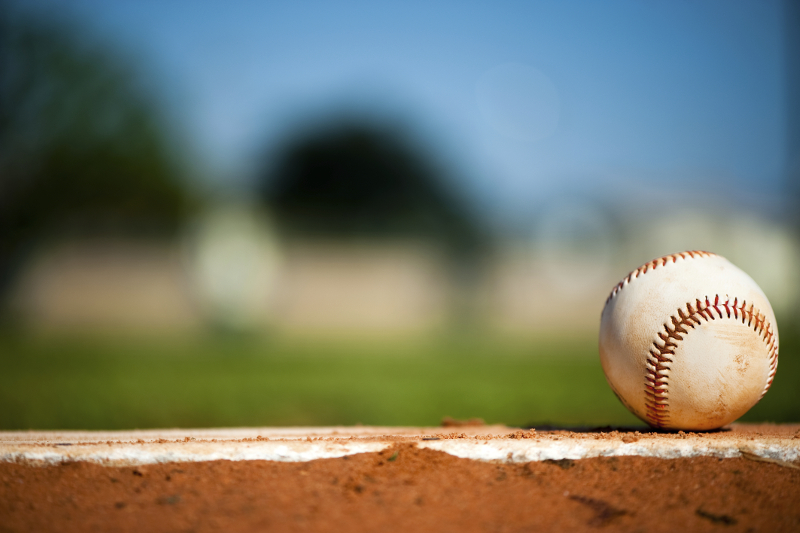 QUEENS, N.Y. — The New York State Car Wash Association (NYSCWA) announced that its annual baseball event on June 16 was a success, according to a press release.

The 50 attendees cheered on the New York Mets as they secured a 3-2 victory over the Toronto Blue Jays, stated the release.

“This event is a great way to bring your kids to the ballpark in the luxurious Empire Party Suite and reconnect with fellow operators,” said Mike Benmosche, event coordinator, in the release. “We’ve been doing this for many years now, thanks to the help of Stuart Rosenberg and his connections, and every year it’s a great event.”

The team mascot, Mr. Met, and Met legend William Hayward “Mookie” Wilson, former major league baseball outfielder and coach, made an appearance at the event’s suite and took pictures with the guests, reported the release.

The association’s next event is the Fall Membership Meeting on Oct. 29 at the Thayer Hotel located in West Point, New York, noted the release, which will include a carwash tour and an educational program.