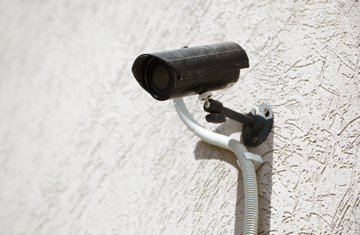 DETROIT — The owner of Big Mike’s Auto Spa said police went away empty-handed after they took a raid on his business too far, according to myfoxdetroit.com.

Surveillance footage captured the incident. Police first went after a Tahoe leaving the wash. Those inside were arrested after officers found a handgun, AK-47 and $4,000 cash, said the article.

Carwash employees did not see a warrant, but the raid then continued inside the business, stated the article.

Read also: How to avoid a call from the government

Owner Mike Burton said police were everywhere. “Doors knocked down, kicked down. My employees all on the floor, carrying customers all on the floor. You know, I'm scared to death,” he said in the article.

Video shows police smashing walls and overturning couches inside the business, and some employees claim police roughed them up, noted the article. One customer claims he was missing $300 from his car after police searched it.

Detroit police claimed they had a warrant, but the only person who saw it was unaffiliated with the carwash, reported the article. Police said they were working off a tip by searching the carwash. They found a sandwich bag of marijuana at the carwash.