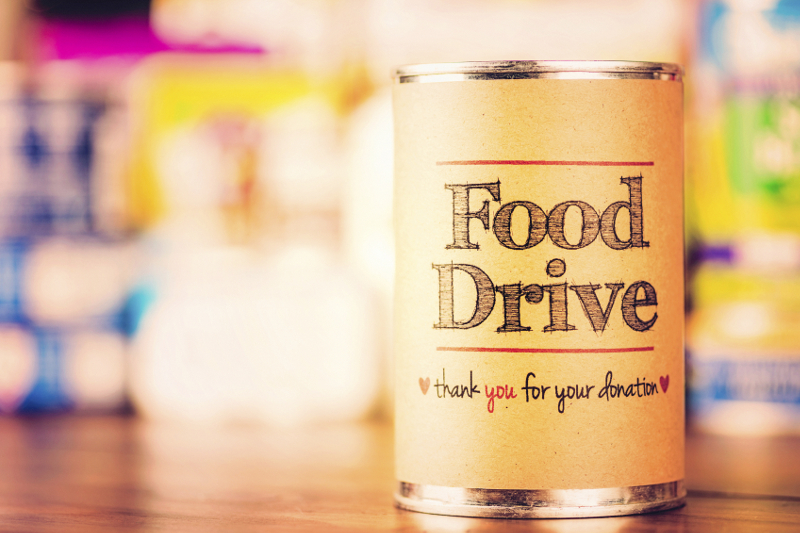 DETROIT — According to a press release, one in six residents in Michigan will need emergency food assistance this year, and a third of those who turn to food banks come from a household with at least one working adult.

Those eye-opening facts are why Flawless Auto Finish is partnering with Gleaners Community Food Bank to drive out hunger in Michigan by collecting 1,200 pounds of food by Dec. 3rd, which is enough for 1,000 meals to supply neighbors in need, noted the release.

“We are doing this food drive because the hunger problem in Southeastern Michigan is a real problem,” said Clinton Laster, president of Flawless Auto Finish. “I feel the severity of this issue is much greater than what most actually realize. We are hoping not only to meet and exceed our goal of collecting 1,000-plus meals, but also hope to bring more awareness to this major issue.”

As an added incentive, Flawless is also giving away a Diamond Package detail, valued at more than $300, to the person who donates the most food items by the end of the drive, continued the press release.

According to the release, the free detail winner will be announced on Dec. 3rd on the Flawless Auto Finish Facebook and Instagram pages.

Anyone who would prefer to drop off their donation on another day, or who needs to have the food picked up, should call or text (313) 286-4884, the release concluded.

Partnership seeks to drive out hunger