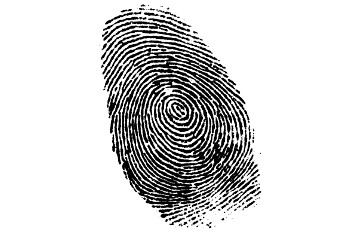 PARKERSBURG, WV — A body found in the trunk of a car has been identified as 25-year-old Brandy Marie Adams of Parkersburg.

PARKERSBURG, WV — The body of 25-year-old Brandy Marie Williams was found by police in the trunk of a Pontiac parked unattended in a wash bay last Thursday night. Police responded to concerns of an unattended car parked at the Seventh Street Carwash. There, an officer found Adams’ body, reported News and Sentinel.

The Sept. 21 story stated that the ordeal is under investigation. Police told reporters that Adams has had several brushes with the law that have landed her behind bars before, but nothing to indicate any motive for murder.

There were no known witnesses according to police. Carwash owner Steve Gainer said the self-serve carwash is open 24-hours a day without an attendant. He and another person only check the wash from time to time. “To think this happened here. It’s sad,” said Gainer.

Adams left behind a 3-year-old daughter. No further details were released.

Advertisement
In this article:crime, social media 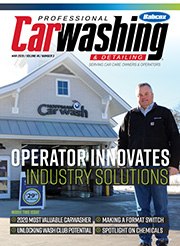