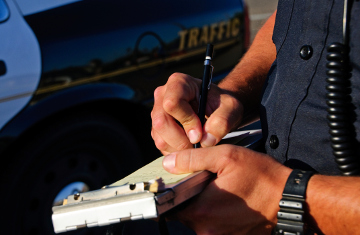 HAZLETON, Penn. — Two people trying to pull off a prank at a local carwash were cited for disorderly conduct, according to Citizensvoice.com.

Shayne Balliet, 26, and Cody Chippi, 19, put barbeque sauce and ketchup on the hood of their car and placed a mannequin in garbage bag with legs sticking out of the trunk, noted the article. Then the two men drove to the carwash to make it look like they were cleaning blood off their car.

“They said they didn’t mean to upset anybody,” Police chief Frank DeAndrea said in the article. “They said they wanted to film it as a prank for YouTube. The (Luzerne County) District Attorney’s Office did not want to prosecute them for reckless endangerment, so they got off with disorderly conduct.”

Several people called police about the incident, and when they arrived on the scene they smelled the barbeque sauce and saw the mannequin, stated the article.

“If something like this happens again, I’m confident the district attorney’s office will not be as generous the next time and will prosecute for reckless endangerment,” shared DeAndrea in the article. “I’m hoping people use this as a learning experience.”

Balliet and Chippi will appear before the magisterial district judge within the next 10 days, reported the article