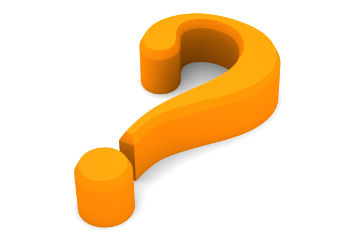 PHILADELPHIA ― Included in a report of lawmakers' expenses, which was published in the Pittsburgh Tribune-Review, Democratic Senator Mike Stack was accused of spending as much as $600 on carwashes over the past two years, a philly.com story said.

The March 5 story said Stack, who drives a state-leased 2009 Dodge Charger, had no comment about the accusation.

The columnist for the philly.com story, John Baer, said he called two carwashes, Nu-Look Car Wash and Pit Stop Car Wash, and found out they charge $14 for a basic wash. "If my math's right," Baer wrote, "Stack could have had the Charger cleaned once a month, every month for two years, for $336. So either he's found a higher-priced carwash or gets extras such as sealer wax or undercarriage flush, rust inhibitor or wheel shampoos, no doubt to better protect state property. Or he's getting washes more often than monthly."