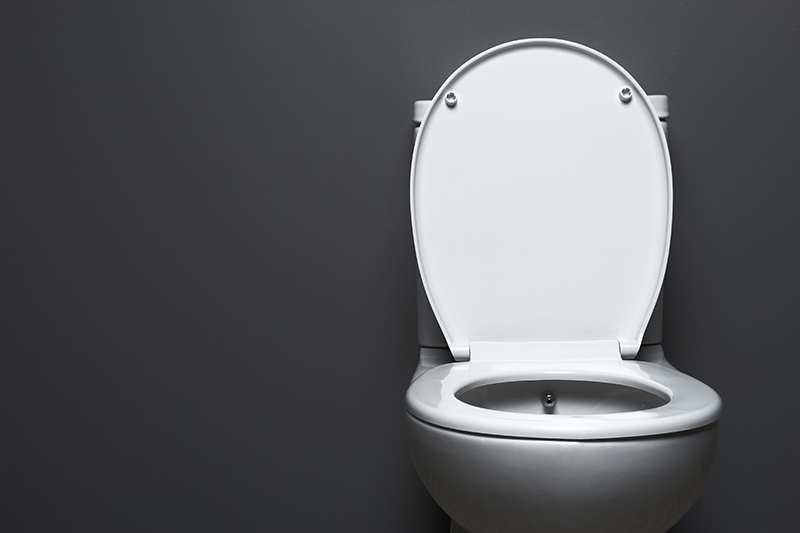 OWENSBORO, Ky. — According to the New York Post, the owners of Soak-N-Wet Car Wash, which has two locations in Owensboro, Kentucky, are asking the public’s help to identify a man they dubbed “Poopman” who has twice used their carwash bays as his personal toilet.

The carwash uploaded two separate surveillance videos of the incidents at the two different Soak-N-Wet locations to their Facebook page, the article continued.

“Does anyone know this guy?,” co-owner Becky Whittinghill posted on Sept. 19th on Facebook. “Help me make this viral. Poopman strikes again!”

One person who viewed the video commented that it appeared the man was wearing medical scrubs and that the owners should contact the police, the article noted.

Tim Whittinghill, Becky’s husband and co-owner of the carwashes, said that they have seen “Poopman” at their carwashes in the past and have asked him to stay away, the article added.

“He also goes through our vacuum trash,” Tim said. “We call ‘em vacuum bandits because they pick out other people’s change from the vacuum trash. But he’s hit both of our carwashes now, so I guess he has a problem.”

Incidentally, there is a public restroom at a Walmart right next to the first carwash “Poopman” hit, the article added.

While Tim said that this is not the first time someone has used their facilities as restrooms, he did say it was the first time this “crazy” behavior was caught on camera and uploaded to the internet by his wife, the article stated.

“I wanted to post it because it needs to stop,” Becky said.

At the same time, police in Colorado continue to search for a jogger who relieves herself at least weekly outside private residences and has been dubbed “The Mad Pooper”; on Sept. 20th, toilet paper maker Charmin offered her a year’s supply of toilet paper if she gives herself up, the article concluded.