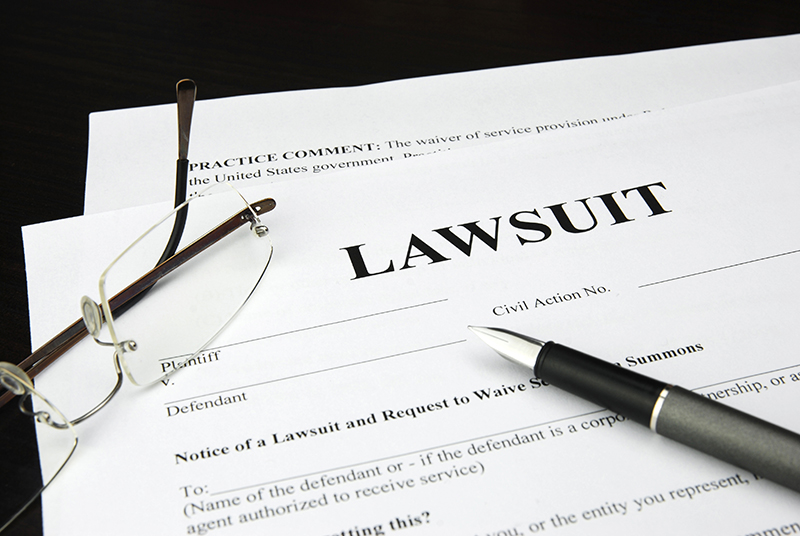 TEMPE, Ariz. — After having its permits revoked, Quick Quack’s attorney calls for a rehearing.

TEMPE, Ariz. — According to www.azcentral.com, Quick Quack Car Wash’s attorney is calling for the Tempe City Council to reconsider its decision last month to revoke the carwash’s new building permits after a group of 40 residents, mostly in opposition, spoke out about the proposed carwash.

Attorney Cameron Artigue argued that the council inappropriately revoked the permits based on public opinion and not legal standards, as the carwash does in fact meet the criteria to move forward, the article continued.

“This is just a complete slap in the face to the residents of Tempe,” said attorney Thomas Galvin, who represents Michael Pollack, the owner of the nearby Peter Piper Pizza Plaza and other commercial properties in the East Valley and the one who had appealed the carwash’s city permits.

Artigue’s letter argued three main points, according to the article:

Most of last month’s hearing revolved around the noise that the proposed carwash would create, and at the time, an acoustic expert for Quick Quack argued that the noise levels would not exceed unsafe or detrimental levels, the article added; an expert for Pollack argued the opposite.

Artigue’s letter argued that the debate unfairly swayed the council, which did not make its decision based on “findings of fact or conclusions of law.”

The letter continued, noting that the “most serious error” came from the “long series of speakers who had nothing to say beyond advocating a desired result.”

“This would be appropriate in a legislative hearing; but it has no place in a quasi-judicial context,” Artigue’s letter says.

The city council will decide on April 12th if it will reconsider its decision, the article added, and if so, a rehearing would be scheduled.

If the council allows Quick Quack to move forward with its plans, many residents will be opposed, but if it does not, it will face a lawsuit by the carwash company, the article concluded.