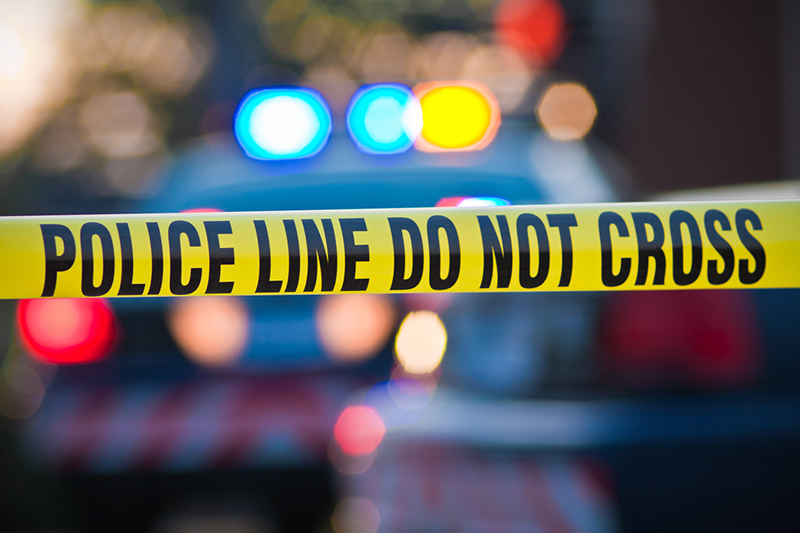 HAMILTON, Mont. — According to an article on nbcmontana.com, Quick Wash, Hamilton’s only self-serve carwash, was the victim of burglary and vandalism on Dec. 26th; the owners are currently working to get the business repaired.

Whoever vandalized the carwash damaged it so much that the carwash is inoperable until major repairs can be made, the article stated.

“They cleaned us out pretty well,” said T.J. Brough, owner and manager of Quick Wash, “and then damaged just as much, if not more than what they took.”

Brough needed to replace 40 locks since the culprit had vandalized a number of the machines, the article noted; in addition, the culprit left the doors that house the boiler and pumps beside it open, causing the boiler to freeze.

The whole family has been working for weeks on the repairs, but replacing the boiler remains the biggest obstacle.

“It looks like there was quite a bit of damage to the pumps themselves,” said Brough. “They operate the self-serve bays. We don’t know the extent of the damage to them yet because we can’t run them without the boiler.”

According to Brough, the carwash serves about 30 to 40 customers per day and is especially busy during the winter, the article noted.

In addition to saying that he is sorry for the customers who depend on the wash, Brough said, “We are working as hard as we can to get this place back open.”