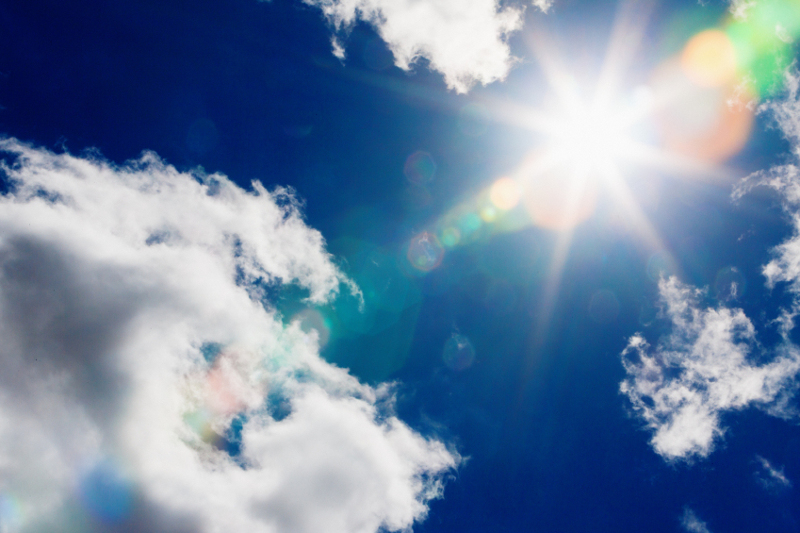 WINDSOR, Ontario — According to www.cbc.ca, the record-warm February in Windsor, Ontario, has been detrimental to Riverside Car Wash, as business has decreased dramatically.

Manager Sean Marcotte said that February is normally the wash’s busiest month, but the number of customers has dropped so drastically that he’s had to close the business on some days.

“No salt on the roads. People don’t want to wash their cars, and the cars stay cleaner longer,” he said. “We have no cars here because it rained this morning and it should be snow.”

“Hydro rates are ridiculous,” Marcotte said. “It’s just something we choose to put at the back of our minds because if we think about that every day, we’re going to dig ourselves a giant hole.”