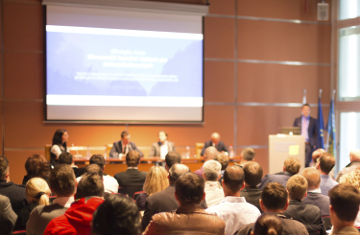 TAMARAC, Fla. — SONNY’s The CarWash Factory has posted its 2015 CarWash College training schedule, and registration is open, according to a press release.

Carwash operators can take part in courses in management, maintenance and repair, said the release. Thirty-three percent more courses have been added compared to last year.

A quarterly one-day New Investor Seminar will also be held for those interested in entering the carwash industry, noted the release.

Students will have access to a state-of-the-art laboratory containing equipment typically found at a carwash, reported the release.

Training programs are non-brand specific, and 95 percent of the material learned can be transferred to any type of conveyor carwash, stated the release. More than 30 percent of students own a brand other than what they were trained on.

“Since its inception, SONNY'S The CarWash Factory has had 2,350 CarWash College graduates,” stated Robert Andre, president of CarWash College, in the release. "I have had the opportunity to meet some really amazing people and form long term relationships during the past eight years.”

Click here to view the 2015 course schedule and for more information.