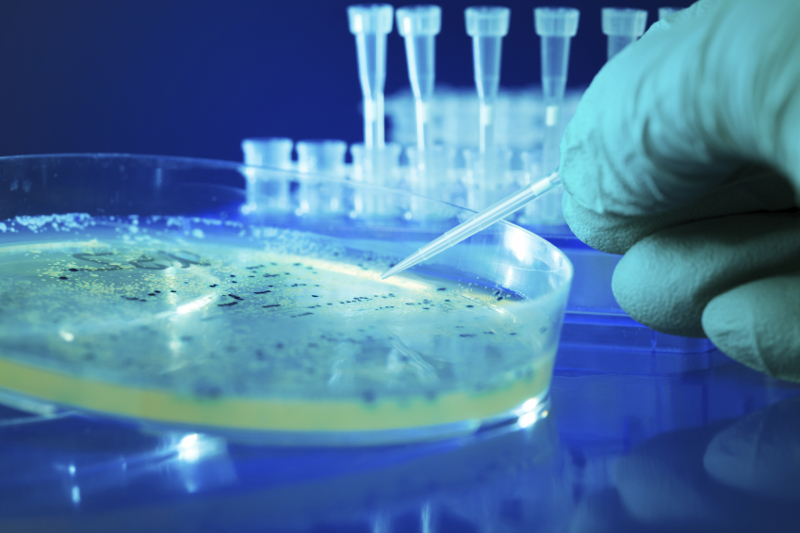 NOTTINGHAM, England — New research from Carfused, www.carfused.com, found that cars soiled with spilled food and beverages create the perfect environment for the breeding of dangerous bacteria and bugs, according to a press release.

After research revealed around one in 10 people in Great Britain admit to having a dirty car, Carfused turned to the University of Nottingham to investigate the potential effects of a soiled car, stated the release.

The microbiology department at the university took swab samples from seats, steering wheels and foot wells, the release continued.

This additional research found harmful bacteria, such as Staphylococcus and E. coli present in the samples taken from soiled cars, added the release.

Of the 2,000 British motorists polled in this survey, 51 percent admitted to dropping food in their cars, reported the article, and 35 percent revealed that they have spilt drinks in their vehicles.

“You normally hear stories of people taking real pride in their car, cleaning it every weekend and ensuring it’s immaculate at all times,” said Kate Rose, spokesperson for Carfused, in the release. “It’s really worrying to see, then, just how dirty people are letting their cars get. We were expecting to find some bad stuff from the University of Nottingham’s testing but we didn’t expect to find bacteria relating to [E. coli] in there.”

The release noted that only 25 percent cleaned the interior of their cars once every three months.

“With people across the U.K. using their cars to transport children and friends, it’s worrying to see that they would let their cars get in such a state. The fact that so many say they only clean the interiors of their car once every three months is really worrying,” stated Rose in the release. “[People] should be taking better care of their cars. By doing so, they will help protect their precious cargo from any bacteria and illness, [and] they will also go some way to helping keep the vehicles’ value when it comes to resale.”