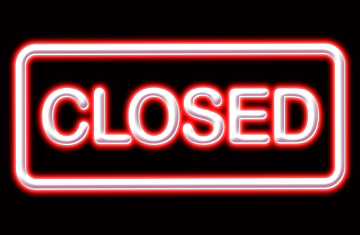 ST. CHARLES, MO — The city is asking residents to follow voluntary limits on water use after straight days of triple-digit temperatures, stltoday.com reported.

The July 7 story stated that city officials saw a record high volume of water usage in late June, and usage again surged last week. City Engineer Kevin Corwin said that the city is only able to treat and produce a certain amount of water.

After two and a half days of voluntary cutbacks in neighboring Warrenton, the mayor ended up ordering mandatory cutbacks. The major said he acted because low water levels in city wells threatened the water supply on the south side of town.

During the voluntary cutback, commercial users of water such as carwashes did not shut down, so something further had to be done. The mayor said so far the general public has been cooperative, but the carwash owners were unhappy at having their livelihood affected.

The mayor is unsure of how long the cutback will be in effect, but the city will soon reassess the situation.