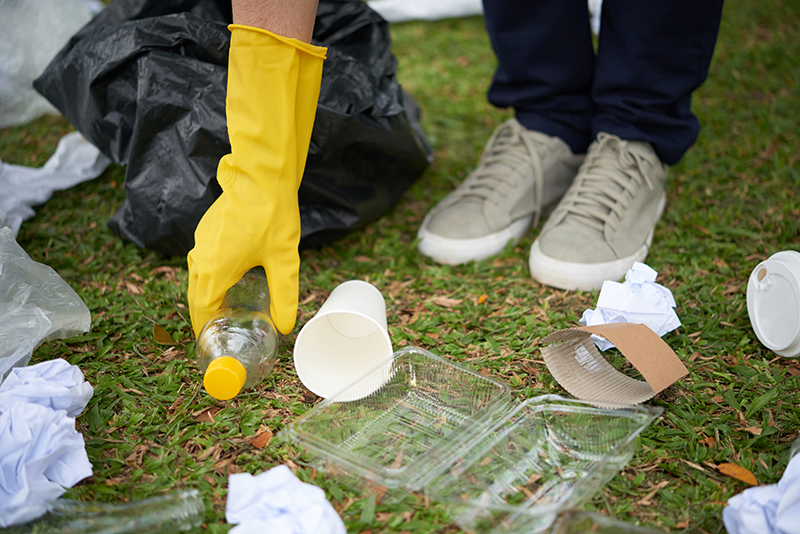 ANTIOCH, Tenn. — An empty carwash has become a dumping ground and an eyesore.

ANTIOCH, Tenn. — According to www.wsmv.com, local residents are tired of taking care of an eyesore of a carwash lot that has become a dumping ground for garbage.

Community volunteers cleaned up piles of trash the morning of Jan. 22nd but said they should not be responsible for doing so, the article continued.

“The garbage was pummeling my car,” resident Renee McMurray described the first time she noticed the growing amounts of garbage in the lot.

Jan. 22nd was the second time in 10 days she had to pull the community together to clean up the lot.

“The garbage was literally going up into dust devils and flying over the trees into the woods,” McMurray said.

However, McMurray said that the trash problem extends further than the lot, affecting Percy Priest Lake, where garbage is accumulating along the bank, the article noted.

She said much of it flew off the carwash parking lot, the article added.

“I drink my water from there, I bathe from that water — all of us do. We need to pay more attention to it,” she said.

The lot has been acquired by Ameris Bank via foreclosure, and the city said it will send an abatement notice to the owners, warning them of a $50 fine per day per violation if they do not maintain the space, the article concluded.

Residents fed up with garbage on old carwash lot