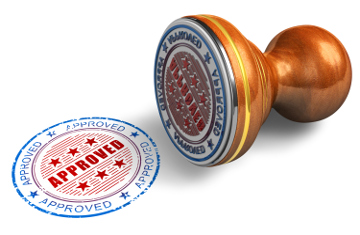 BIRKIRKARA, Malta — A carwash received a new permit after it was revoked in 2012 while officials investigated the company, according to Malta Today.

The Malta Environment and Planning Authority’s (MEPA) Appeals Tribunal determined there was no evidence of “fraud of misleading information” after looking into the case, said the article.

According to the article, Daniel Cordina was a Transport Malta official and chair of the MEPA board at the same time, the latter of which issued a permit for the wash and signed its plan.

The permit had been issued in 2010 to Savior Schembri for the development of a carwash facility, noted the article.

Legislation allows a permit to be revoked “when the board is misled by fraudulent, incorrect or misleading information,” reported the article.

The tribunal upheld that Cordina was an employee when he certified the document, but it decided that based on testimonies, the permit should be issued, shared the article.