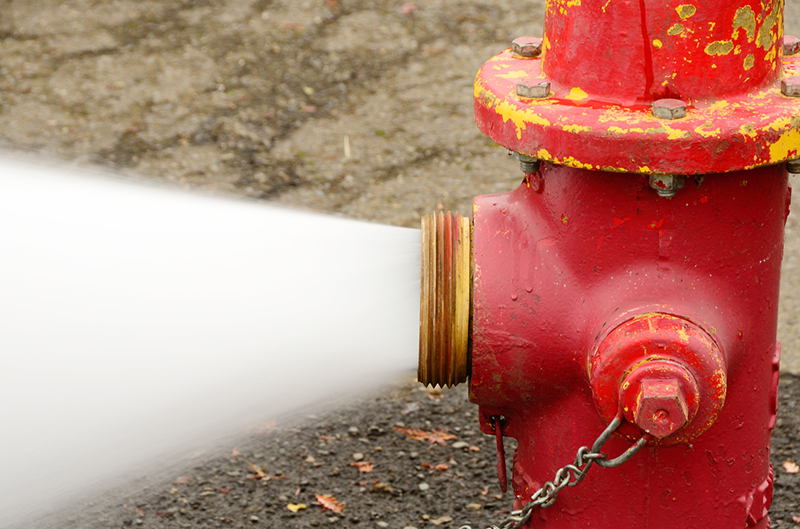 MOBILE, Ala. — An accidental fire started at night at one location.

When firefighters arrived, they saw light smoke coming from the building, the article continued.

Steven Millhouse with the MFRD reported that it was a small fire with no injuries, the article noted.

MFRD released the following statement on the morning of Nov. 13th:

At approximately 20:09 hours, Mobile Fire-Rescue Department companies responded to Rich’s Car Wash, located at 1956 S University Blvd, for reports of smoke visible from the commercial structure. Upon arrival on scene, crews confirmed smoke flowing from underneath a secured gate to the carwash entrance.

Crews were able to force entry, gaining access to the fire location. An initial fire attack was organized, as suppression teams were able to quickly and safely extinguish flames inside of the carwash area.

No civilians were on site at the time of the incident. No fire personnel were injured during fire scene operations.

A cause of origin investigation concluded that the fire was non-intentional and started accidentally. Investigators estimate approximately $10,000 worth of damage to the business.

Advertisement
In this article:Rich's Car Wash