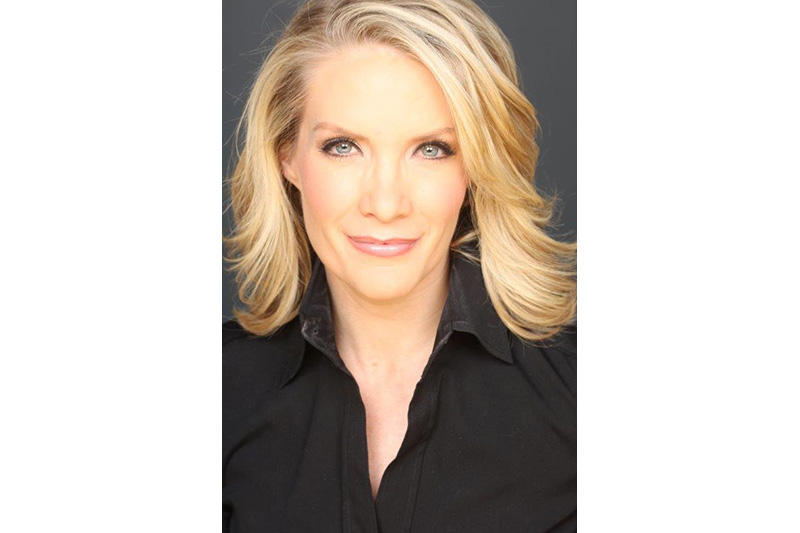 AUSTIN, Texas — This year’s speaker is Dana Perino of FOX News’ “The Five.”

AUSTIN, Texas — The Southwest Car Wash Association (SCWA) has announced Dana Perino will be the 2019 keynote speaker for the EXPERIENCE SCWA 2019 Annual Convention & Car Wash EXPO, according to a press release.

Dana Perino is a co-host on the hit FOX News show, “The Five,” the release continued.

“The Five” has won its time slot every day since it started in July 2011, and last year it finished as the third most-watched program in cable news, the release added.

Before joining Fox, Perino served as the voice of the White House, the first Republican woman to be press secretary of the U.S, the release stated.

She spent more than seven years as part of the administration of President George W. Bush, and as press secretary, she handled interactions with the White House press corps and advised the president on communications, the release noted.

After her White House years, the release continued, Perino authored a No. 1 New York Times best-seller, “And the Good News Is … Lessons and Advice from the Bright Side.”

In 2010, President Obama appointed her to serve on the Broadcasting Board of Governors advocating for individual and economic freedom, especially for women in Africa, the release added.

The SCWA 2019 Convention will be Feb. 24-26, 2019 at the Arlington Convention Center in Arlington, Texas, and will include over 70,000 square feet of exhibits plus expanded education sessions from nationally recognized speakers, the release concluded.

For more information and to register online, visit www.swcarwash.org.