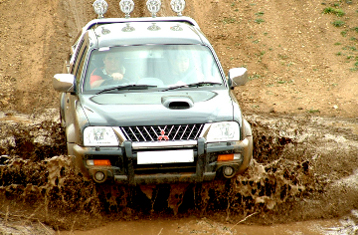 FORBES, NEW SOUTH WALES, AUSTRALIA — The owner of a new self-serve car and boat wash here was surprised by how much business the wash drew during its first week of operation, the Forbes Advocate reported.

The June 28 story stated that Forbes Car and Boat Wash opened during the third week of June, and a large number of people have already used the wash. Ed Coulston, who owns the wash with his wife Belinda, said in the story, “It’s been wonderful.”

Though the wash was pristine when it opened, it’s less so now. “People knew we were going to open, so they were saving washing their cars. And look at the mud. Every driveway in Forbes must be dirt,” Coulston joked in the article.

The wash has four self-serve bays and one automatic carwash. In addition, the property includes four vacuum bays and a detailing area. The self-serve wash is open 24 hours a day, seven days a week.