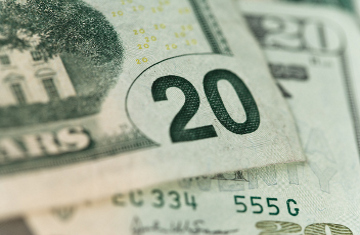 SEATTLE — The new minimum wage approval for $15 an hour in Seattle has created concern for some small businesses, according to Small Business Trends.

The article states that many acknowledge it will be difficult for businesses to pay all employees at this wage minimum. The owner of Cupcake Royale, Jody Hall, for example, originally supported the wage increase, but is now concerned about it.

“Even though I signed support for a seven-year phase in with the mayor, this is keeping me up at night like nothing ever has,” she said.

The window for raising wages to $15 an hour, notes the article, is three years. Hall is concerned she may have to close half her locations, and layoff around 100 employees.

Some businesses, states the article, have ceased plans for expansion, and others plan on only expanding outside of the city.