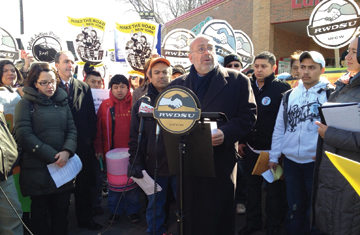 In 2011 employees, dubbed “Carwasheros,” at Bonus Car Wash in Santa Monica, CA, struck the first union contract at a carwash in the country. The move would prove to have a ripple effect throughout the industry across the country.

The contract gave employees a modest 2 percent wage increase and established procedures for hearing workers’ grievances, and standardizing rules on wages and hours.

Workers at Vermont Carwash and Nava’s Carwash, both in Los Angeles, followed suit and successfully voted to unionize.

The contracts would be a catalyst for New York City and Los Angeles-wide movements. Led by Carwasheros, and backed by unions such as the United Steel Workers and the Retail Wholesale and Department Store Union, other carwashes in the two major cities followed suit.

It was not long before carwash workers in Chicago and Phoenix began exploring their options; though nothing official has happened in either of those cities.

During that discussion Nix referred to owners who were exploiting their workers as “rogue operators.” He made it clear that these types of owners were not welcome, nor were their practices condoned by, the WCA.

“Our approach today is the same it was several years ago. If you run a legitimate facility following the laws of the state of California the odds of you getting into trouble with any unionization effort is zero,” Buscaglia said.

Buscaglia says that the carwashes who are registered as members of the WCA follow the labor and carwashing laws set by the state and they are proactive in weeding out applicants who are likely running illegitimate operations.

The latest in NYC

Lately the magnifying glass has been hovering over New York City carwashes. The RWDSU focuses much of its efforts on New York City businesses. Working with social justice groups, Make the Road New York and New York Communities for Change, the union launched the Wash New York campaign. According to the organization’s website the campaign is an effort to fight for “greater workplace justice, health and safety” in the carwash industry.

So far, seven New York City carwashes have voted to enter the union and according to RWDSU Deputy Communications Director, Janna Pea, the results have given carwash workers more rights, better pay and increased safety.

Pea says many of the contract rules are “simple” such as requiring employees to wear gloves, ensuring they are given 30-minute breaks and not being punished for objecting to work more than 40-hours per week.

“We’re really giving workers a voice and educating them on their rights so they can stand up for themselves,” Pea said.

Much of this labor strife is the result of a few carwash owners taking advantage of migrant workers. The problems the activists and unions are trying to address are not industry-wide issues. Most of the rules they are trying to put in place are already mandated by U.S. and state labor laws. It is safe to say that most carwash owners comply with these laws because it is ethical to do so and breaking the laws come with a hefty price tag. For example, In August an Arizona-based carwash was fined over $300,000 by the U.S. Department of Labor for violating labor laws.

State government officials in both New York and California have taken action against the mistreatment of workers and taken steps to prevent carwash worker abuse.

In 2003 the California legislature passed the Car Wash Worker Law (A.1688) which focused on providing uniform operating rules for the carwash industry. The Car Wash Worker Law, so far, stands as the only law in the country that focuses specifically on the rights of carwash employees.

The state steps in

In February of this year, New York State Attorney General Eric Schneiderman announced an agreement to keep 15 carwash workers employed after a carwash owner said he would be closing a location following a well-publicized labor dispute. Under the agreement the employees would be given positions at another carwash owned by the company.

“My office will take swift action when there is any indication that an employer may have retaliated against workers for reporting violations of New York’s labor laws,” Attorney General Schneiderman said in a press release announcing the agreement.

Although the Attorney General was able to come to an agreement with the carwash there has yet to be any bill similar to the California law introduced in the New York State legislature focusing on the carwash industry.

“I think the Attorney General’s office was interested in pushing that issue because they had some concerns about how the [owner] was operating his carwashes,” David Mertz, assistant to the president for RWDSU said. “They had, in essence a separate agreement but we also had reached an agreement to seek employment for these folks at other locations.”

The agreement between Schneiderman and the carwash is the first such agreement in the industry.

Buscaglia says these labor disputes are not endemic in the industry and unionizing is preventable by simply following the regulations and laws set forth by your state.

“Look if you pay at least minimum wage, give people their lunch break, don’t mess with their hours – by changing them or make them wait, which is a problem. Say ‘Be here at eight’ and they don’t put you on until ten. Pay people their hours, not make them work just for tips,” Buscaglia explains. “It’s basic things like that… That’s what the unions guarantee.”

He says that the WCA has found out about carwashes breaking these rules and members have turned in offenders to the state labor board.

“We support following the law. All those that don’t cast a pall over all those that do … I wish there was more we could do as an association,” Buscaglia said. 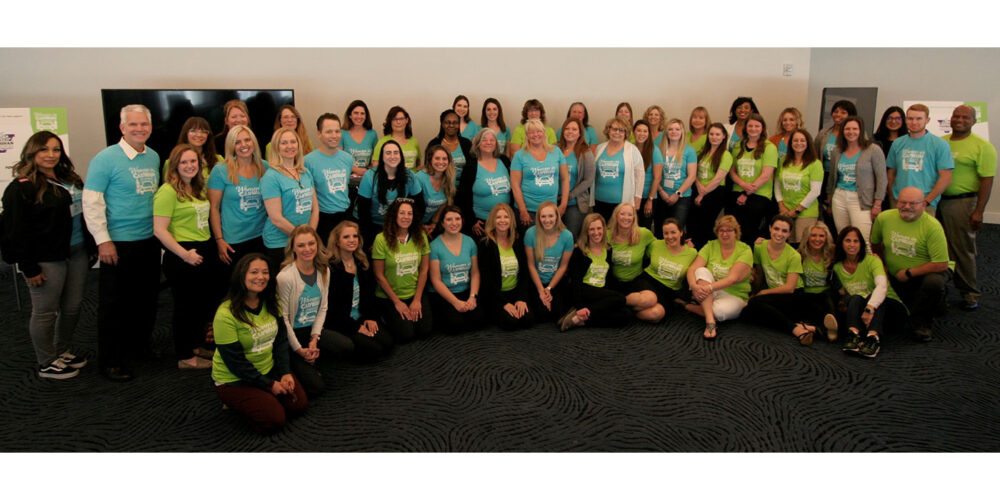 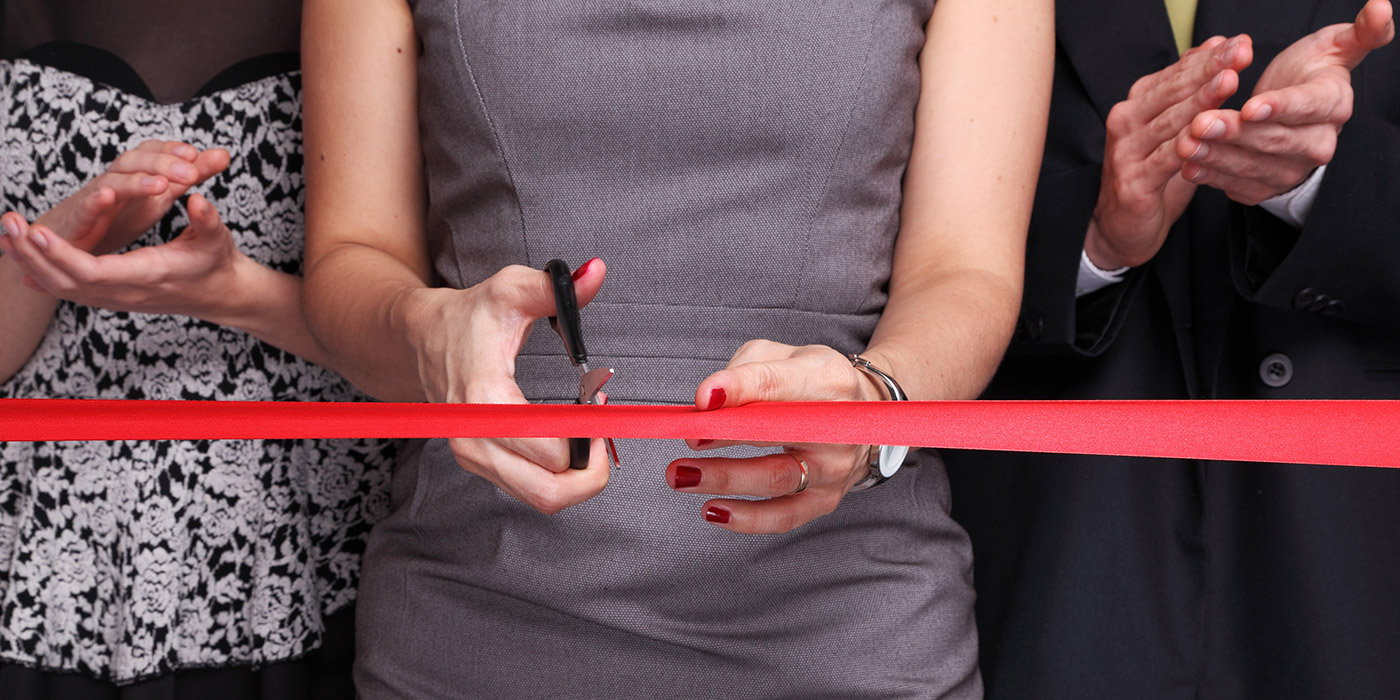