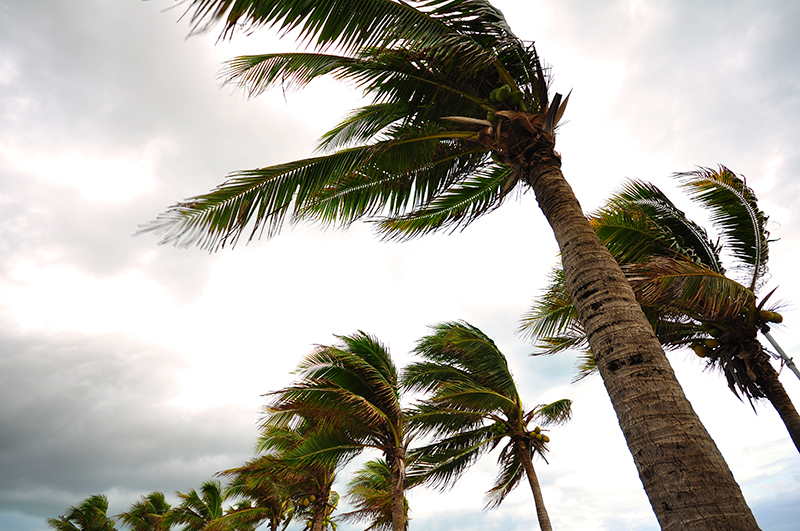 CONROE, Texas — According to www.abc13.com, straight line winds lifted a solid steel canopy at the Simoniz Car Wash in Conroe, Texas, on Sept. 20th, blowing it onto several cars and injuring one woman.

“It just started storming, and all of a sudden we got a gust of wind. And all of a sudden, we heard a loud noise and the canopy was laying on all them cars,” David Luther, a customer at the carwash, recalled. “Most of the people were inside already except the one lady that was inside the car.”

The woman’s condition was unknown at the time of reporting, the article stated.

Carwash workers stated that the strong winds blew the canopy and several machines around like toys, the article noted.

Workers were left with quite a mess to clean up, and the carwash is closed due to the damage, the article reported.

According to the National Weather Service, a microburst peaked in the area at the time this incident occurred before moving north, the article concluded.