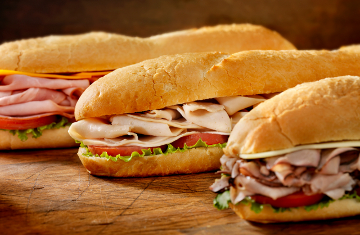 MILFORD, Conn. — Subway has unveiled its 5,000th convenience store and truck stop in Lima, Peru, according to Nacsonline.com.

The company has recently focused on non-traditional locales, noted the article. These locations tend to have flexible space requirements.

"The c-store and truck stop category was an immediate winner for us in that it opened the door to the first and earliest growth for us because it let us go into small towns where the real estate was a little scarce and the build-out costs were high," said Chief Development Officer Don Fertman in the article.

Subway’s first c-store facility opened in 1990, stated the article. It now has more c-store locations than any other quick-serve restaurant.

The chain operates more than 43,800 locations across 110 countries, reported the article.