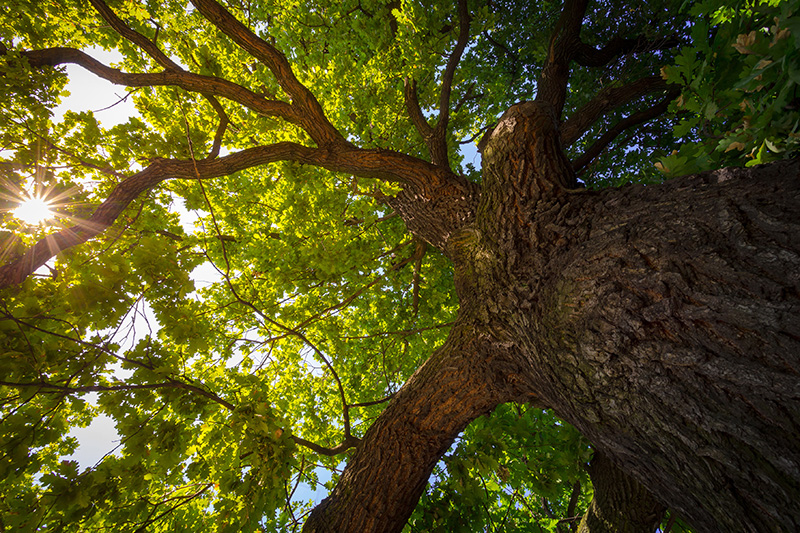 WILMINGTON, N.C. — According to www.wect.com, a planned carwash will no longer tear down centuries-old oak trees on its lot.

“We are going to keep the trees,” said Danny York of Calibur Capital. “We never want to cut down beautiful trees if we can avoid it.”

York said he received several calls and emails about the plans for the property at 7032 Market St., the article continued.

“It’s a great grassroots campaign that we respect,” he said.

The Ogden Preservation Group originally complained to the county about the proposed carwash plans, the article noted.

The original plans called for moving the Islands Fresh Mex Grill out of its building and cutting down the oak trees, the article stated.

York said he submitted a variance to New Hanover County, asking for changes to the site plans for Calibur Car Wash that would allow the trees to stay, the article noted.

“We want to be a partner and a good steward as we enter a community,” York said.

New Hanover County Planning Director Wayne Clark provided the following statement regarding updates on the project: “After conversations with the developer, they shared an updated conceptual drawing with us today that would eliminate the request to remove any oak trees from the site. It would potentially relocate one small oak tree on the site, but all other oak trees would remain. This new proposal will go to the Zoning Board of Adjustment in September before moving forward.”

Advertisement
In this article:site selection and design

Passengers in car shot at carwash