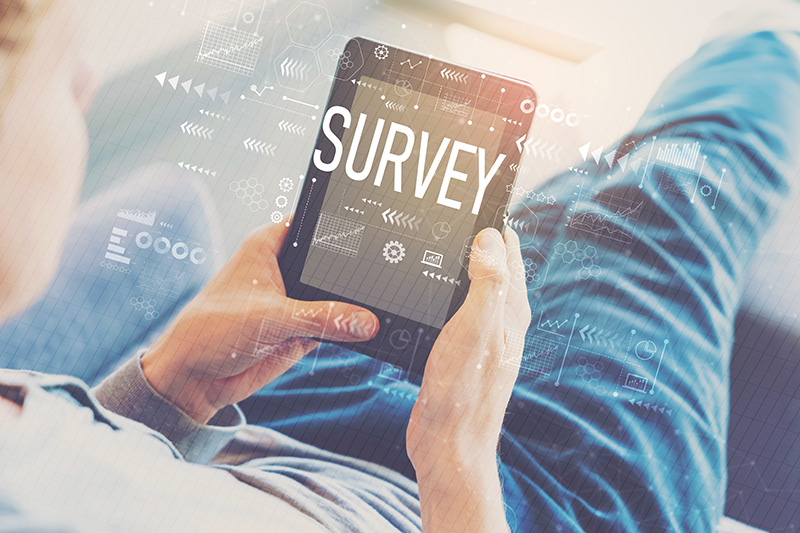 DENVER — Safety and dependability are the primary reasons Utah’s drivers love their cars.

DENVER — Do you still care for your car like you once did? Do you make sure it is pristine before taking it on the road? These attitudes and others were probed in a poll commissioned by Supersonic Car Wash as it reflects on if and how modern life is changing our relationships with our cars on its 60th anniversary of being the state’s carwash leader, according to a press release.

The poll, conducted of car owners in the Salt Lake City metro area, revealed the majority of Utahns (65%) are still passionate about caring for their pride-filled possessions, the release continued.

In fact, a full half (50%), spend as much time caring for their vehicles as they used to 10 or even 15 years ago, the release noted.

Regardless of how strong Utahns’ automobile passions may be, it is clear changes in our lives have affected the way folks care for their cars, the release stated; six out of 10 respondents said they are “more pressed for time” and close to another 30% said they have “tons of other distractions.”

Some of the poll’s biggest surprises come in the areas of what Utahns love most about their cars and how they show their love for their cars, the release added:

In other results, the survey shows our cars do play an important role in revving our emotions, the release noted:

The poll was conducted in June by Survey Monkey of car owners aged 30 years and older and living in the metro Salt Lake City area, and the survey results are based on 226 replies, including 187 that were completed by Utah state residents who own a car and 39 customers of the company, the release stated.

“We’re pleased that folks here in Utah still feel the love for their cars despite the other pressures and distractions we all have to contend with,” commented Kamen Goddard, district manager at Supersonic, whose parents and grandparents were the original owners of Supersonic. “Still, renewing your vows means recommitting to the love and joy you derive from your vehicle and tending to the basics, such as regular car washes, which are super important for ideal car maintenance.”

To mark its 60th anniversary, Supersonic Car Wash is encouraging Utahns to “renew their vows” with their cars, which means recommitting to good car care as part of maintaining their affections for their autos, the release added.

From July 1st to Aug. 18th, all customers visiting Supersonic’s 11 newly-refurbished Utah locations will be automatically enrolled in the company’s “Super-Size the Love” Sweepstakes, the release stated.

In addition to an assortment of daily prizes that will be awarded to everyone who purchases a carwash, all visitors will be entered into a weekly drawing where they will be eligible to win a road trip bag and a one-year Unlimited Fast Pass for free, the release noted.

Beyond these celebratory activities, Supersonic Car Wash is marking its anniversary with a $7 million refurbishment that includes the installation of all-new equipment at several sites and new signage at all 11 locations, the release continued.

“Everything we do at Supersonic Express is aimed at giving our customers a superior wash, detail cleaning, and customer service experience that is second to none,” added Gregg Schroeppel, who leads all of Supersonic’s Car Wash initiatives in Utah. “We hope Utahns will not hesitate to visit us, renew their vows and reignite that loving feeling for their cars.”

Supersonic Car Wash surveys Utahns on their relationship with their cars