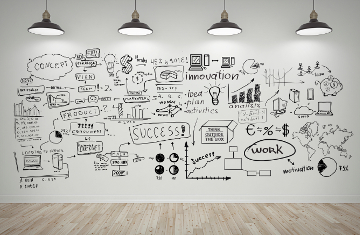 MOORPARK, Calif. — SCG Brands has retained Kahn Media Inc. as its agency of record, according to a press release. SCG Brands makes America’s Favorite Detailing Products and is the parent company of Surf City Garage and Paradise Road Car Care.

“Surf City Garage has grown at an incredible rate since we launched our car care line in 2007,” said company founder and CEO Tim Miller. “We chose Kahn Media to grow even faster. We're entrepreneurs, so we were impressed with Kahn's non-traditional approach and personal relationships with high-profile car builders and top industry brands.”

“The Surf City Garage brand is already well known and highly respected,” shared Dan Kahn, president of Kahn Media, in the release. “Between its car care product line and the Surf City Garage American Muscle Car Collection, we have incredible opportunities for educating enthusiasts about proper car detailing — while entertaining them at the same time.”

Surf City’s products are available in 20 countries across the globe, stated the release. 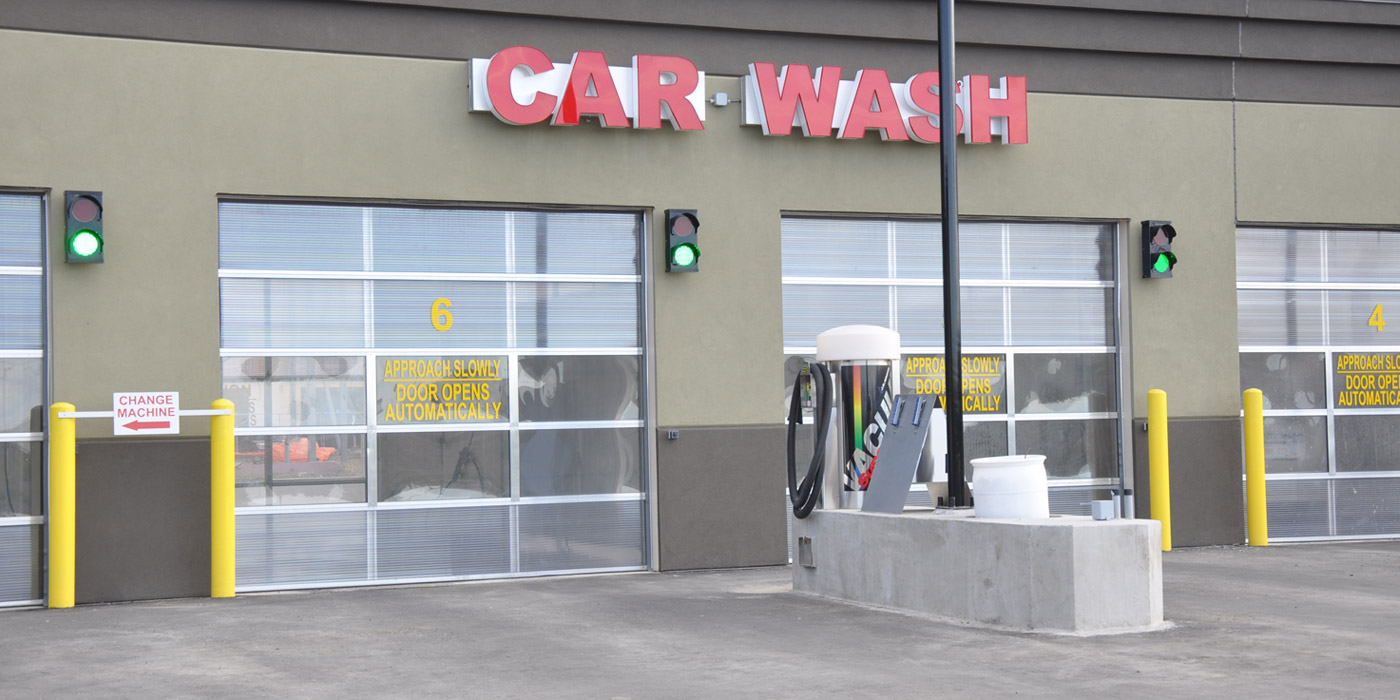