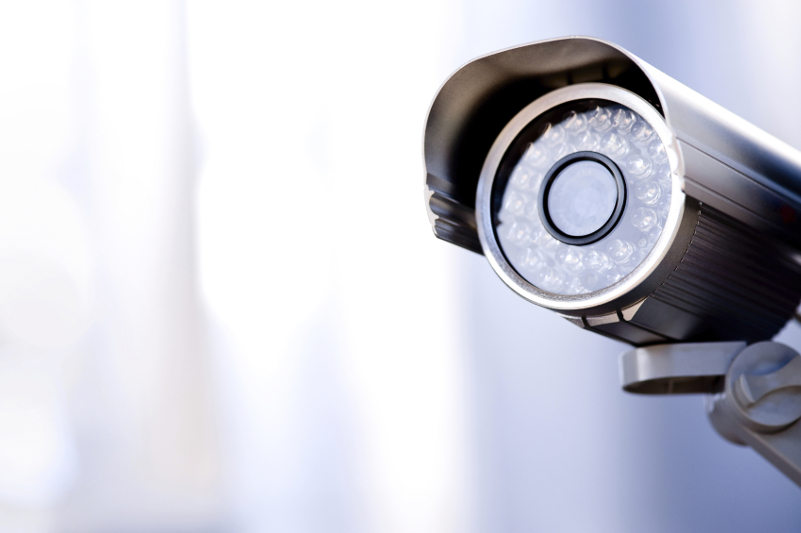 ALBANY, N.Y. — The Albany Police Department responded to a robbery at Hoffman Car Wash, located in Albany on Central Avenue, around 8:45 a.m. on Jan. 9, according to News10 ABC.

A carwash employee informed police that a man allegedly entered the facility, displayed what looked like a handgun and demanded money, stated the article.

The man then fled from the carwash with “an undetermined amount of cash,” reported the article.

No injuries from the robbery were reported, continued the article, and the investigation is ongoing.

The Albany Police Department are now attempting to identify the suspect, informed the article, who was allegedly caught on a surveillance video.