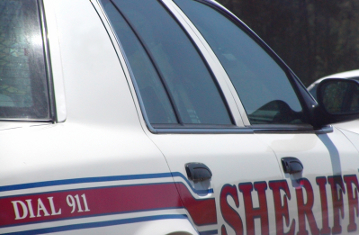 The Oct. 10 story stated that prosecutors think Davies stole a $2,300 coin-operated air compressor and $150 in quarters from a coin box. Charging documents say Davies also damaged one of the automated tellers and attempted to steal from the vacuums.

The biggest security mistake you cannot afford to make

Surveillance footage from Tesoro shows two men throwing something in their truck, and an affidavit said that Davies admitted to prying off the air pump using a crowbar and later throwing it in a river with his friend.

The affidavit also noted that Davies had locks from a Rainway carwash in his car as well. The owner of Rainway said vandals had struck his business three times in September, and it will cost $26,000 to replace the damaged items.

First, Rainway’s vacuums were damaged when vandals tried to pry open the change box, then an auto cashier was broken. Finally, the office was broken into, and the keys to the auto cashier machines were stolen.

Charging documents indicate the thefts were possibly the result of a drug habit. The affidavit stated that heroin was found in Davies’ car and he admitted to being a heroin user.