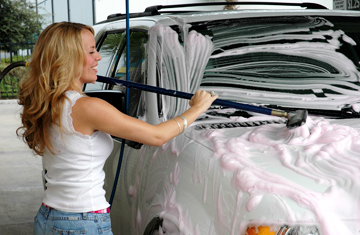 For many owners and operators, earning a buck in the carwash business is tougher than ever. Costs, competition and legislation are just some of the obstacles owners have to fight as they push their carwash towards profitability. And, if you read about daily carwash news, it is apparent that theft and vandalism can be high hurdles to clear as well. Profits can simply walk away in employees’ pockets or stolen machines if an owner doesn’t have an effective security system in place.

Simply put, if a carwash isn’t protected against theft and vandalism, it will be victimized. This is especially true in the self-serve market. And, since many self-serve washes are 24-hour businesses, it can be hard to balance all-hours access with the proper securing of money and property.

“Security cameras and signage are an effective combination for deterring thefts and vandalism,” according to Allen Spears, chief engineer with CarWashCameras.com and a carwash owner. At Spears’ carwashes, he noticed that many criminals never even slowed down long enough to look for cameras before they broke into a property. Many thieves simply saw an opportunity and quickly started trying to gain access.

Spears explained that placing signs at all cash points and entries lets would-be thieves know that they, and any vehicles on the property, are being monitored. “After reading the sign, they quickly start to scan the area for cameras, and once they see them, they realize that this facility is not an easy target,” he said. The signs and cameras cause the thief to severely limit the time spent on the property. In addition, the thief knows that the owner likely has additional security deterrents in place, such as alarms. “Make cameras and signs plentiful and visible, and many thieves will quickly decide that the risk outweighs the potential rewards.”

Spears said the most common occurrences of theft are at machines and cashier stations that accept cash. Cameras are used in most facilities to watch over the cashier stations, cash registers and wash activation areas.

Next to thieves coming onto a property, employees are the most likely culprits to steal from a business, according to Spears. Cameras can watch employees to prevent “friend” transactions and the pocketing of cash. Cameras can be used also to verify arrival and departure times, to monitor employee adherence to safety procedures and to verify that tasks are completed or addressed properly.

In addition to cameras, point of sale cashier systems offer options to prevent theft. Most of these systems have cash management available to maintain the integrity of all transactions. “[The system] provides a detailed reporting of when the money was put in and taken out of the machine and how much should be there,” explained Brad Quay, vice president of sales with Hamilton Manufacturing Corp.

Many owners leave the factory set passwords on a machine and trust that their employees will be honest, but these systems are meant to protect the owner from theft. “Many owners do not take the time to create a solid auditing system for their location,” Quay continued. “They leave holes in the system where silent partners can take advantage of them. This obviously eats directly into their profits.”

In 24-hour carwashes without employees, these secure point of sale systems are always on duty, Quay said. As people have become more familiar with ATMs and kiosks in other industries, it has given them a certain comfort level in interacting with the secure kiosks at a carwash.

Building a self-serve carwash with glass walls is another option for preventing theft and vandalism, according to Heather Steines, executive vice president with CCSI International Inc. “With a glass building, there is virtually no place to hide, so it discourages theft and vandalism,” Steines said. “It is bright and flashy and no place individuals with harmful intentions want to be.”

The glass used for walls is tempered safety glass, and this type of carwash is the safest unit a customer could use as it is virtually see-through, Steines said. The glass buildings are especially useful for self-serve carwashes since the see-through glass walls can promote safe usage after dark. This, in turn, aids in added profitability.

Also, due to the fact that customers can see out of the carwash and into the carwash at the same time, the design discourages the feeling of “pulling into a dark tunnel.”

“It goes without saying that individuals, especially women and the elderly, feel less likely to be accosted when they can see their entire surroundings,” Steines explained.

Today, security systems offer owners the ability to view cameras on their smartphone, iPad, laptop or computer. Spears said his company recently took a customer poll asking how owners use the new business monitoring tools on their smartphones. Here, a few respondents said that they had actually caught crimes in progress while viewing cameras on their phone. Still, customers reported that the number one use is simply seeing how busy the carwash is. Respondents also used the cameras to make sure that the carwash lines are moving as fast as they should be.

This monitoring feature for mobile devices actually appeared a couple of years ago, but it was limited to viewing one camera at a time, according to Spears. Now owners can monitor all cameras simultaneously on a smartphone, and this free application has made it even easier for owners and managers to check on their properties more frequently.

Spears said the biggest advancement in the security camera marketplace has been HD quality cameras and recorders. The resulting pictures and footage are higher quality than what was available just a few years ago. Also, the top of the line HD DVR can carry as many as six hard drives simultaneously while mirroring the footage to other drives for redundancy. Additional footage can be stored to other devices on the network as well, which can easily deliver more than a year of archive storage — even at HD resolutions.

However, even a standard DVR with two hard drives can typically store a month or more of footage because of the larger hard drive sizes now available. Spears said archives or recorded occurrences can be transferred to a computer, to thumb drives or to USB storage devices and burned onto CDs or DVDs.

From camera systems and signs to see-through walls, effective security can pay for itself by saving profits and preventing headaches. A secure site means self-serve owners and operators can spend their time and money on business improvements instead of filing police reports and repairing damage. 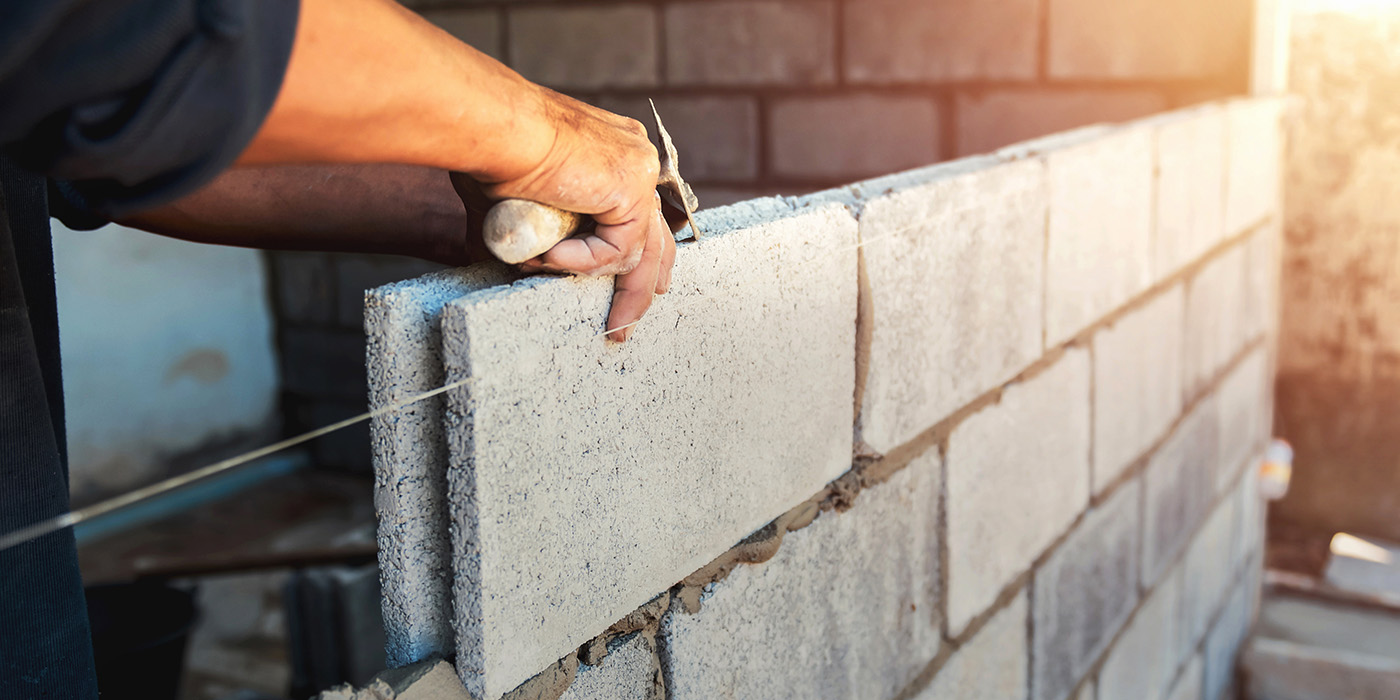 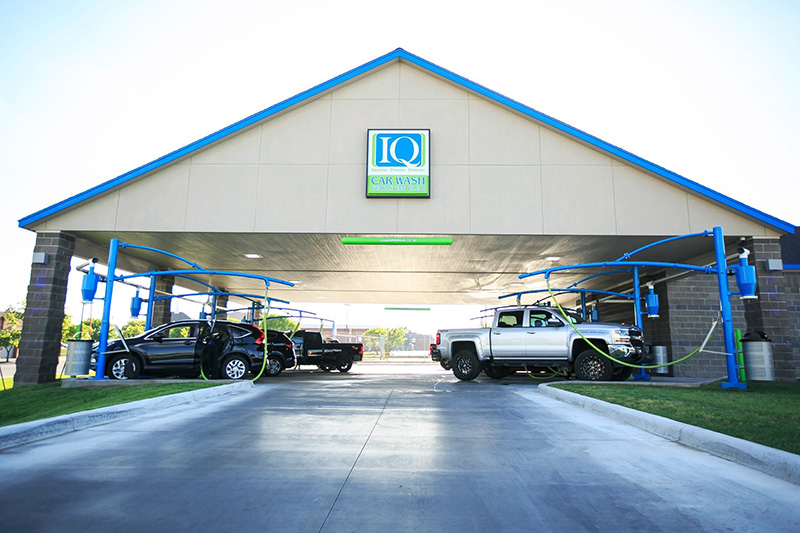 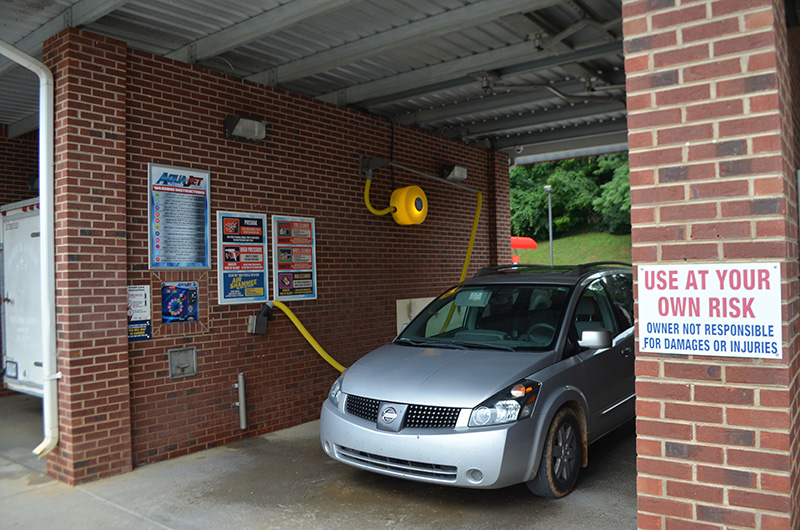 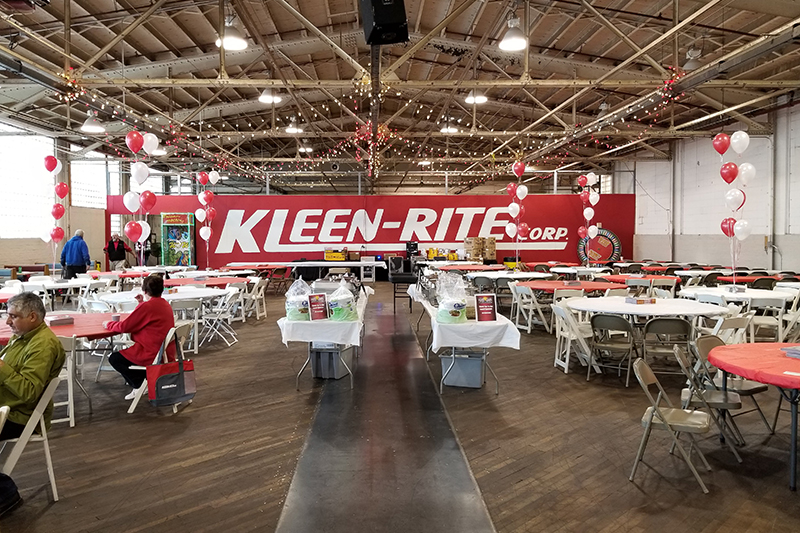 Kleen-Rite Corp.’s biennial Learn More Earn More Car Wash Training Expo was held in Columbia, Pennsylvania, from Nov. 13-14, 2018. The expo provided operators, particularly in the self-serve segment, with a unique opportunity to network with each other and learn about how to make their washes more profitable.

Profiles of carwash success: The CAR WASH on Hamlin Hwy. & DOG WASH Too

This resurrected wash is making a splash in the community. 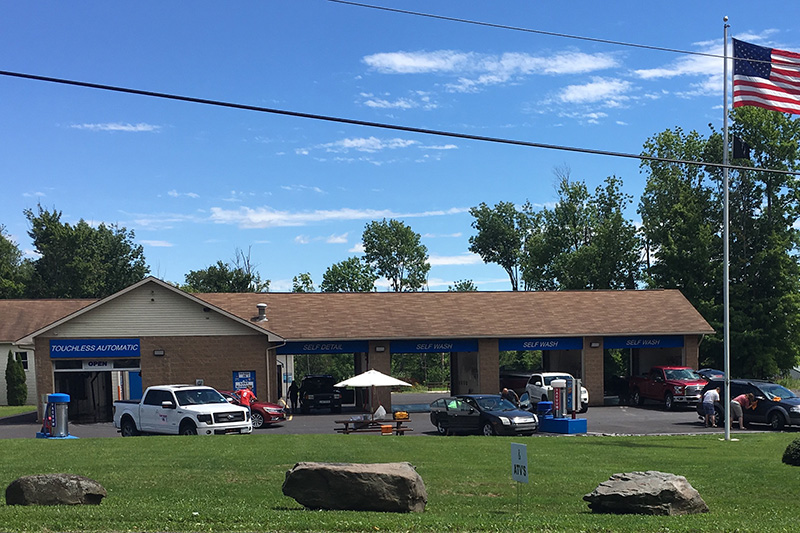 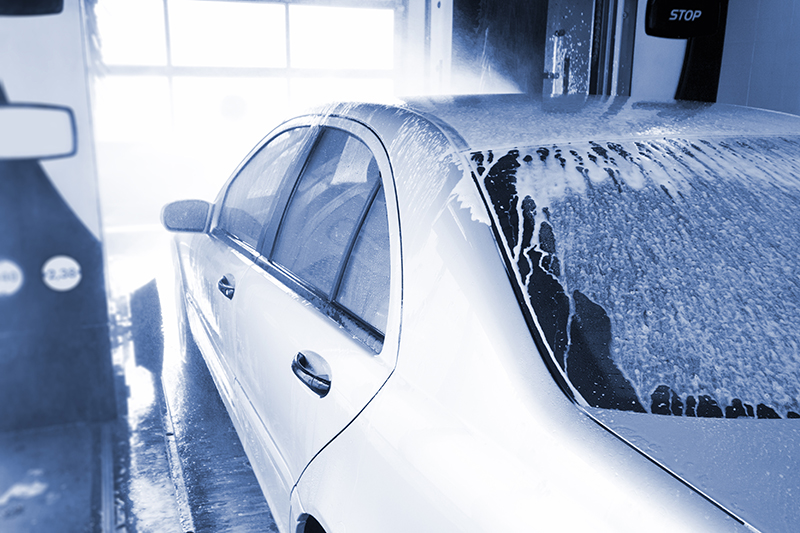 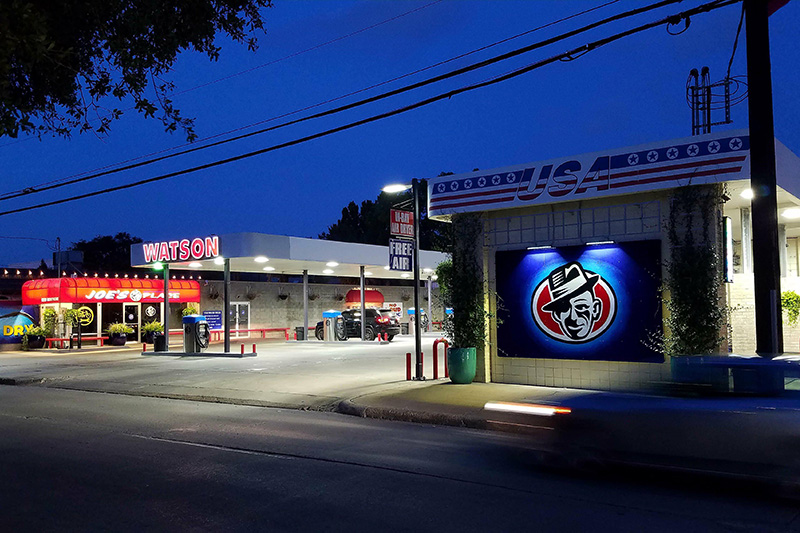 Learn more about the latest advances and improvements for self service wash locations. 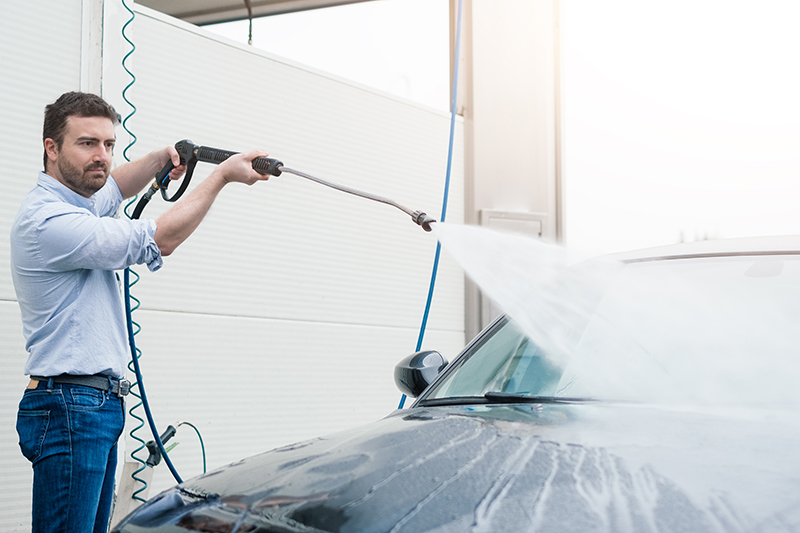