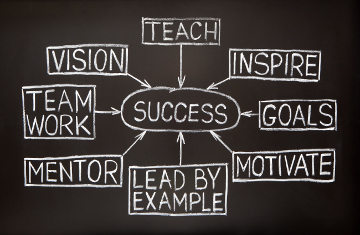 ANNAPOLIS, Md. — Anne Seki and Ann Dozier were inducted into the Conexxus Technology Hall of Fame at the recent Conexxus Annual Conference, according to Nacsonline.com.

“Ann was the one [who] set us up to make data security an integral part of what we do. When she started talking about it years ago, no one thought it was a big deal,” said Valero’s Phil Schwartz in the article. “But look at it now. Our industry is ahead of the curve and it’s because of Ann.”

Ann Dozier worked with Coca-Cola for much of her Conexxus involvement, reported the article. She was an early proponent of standards and supply chain excellence.