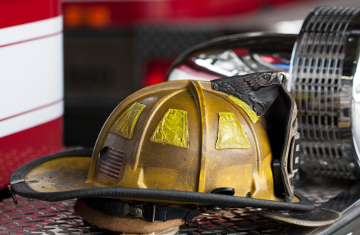 MEMPHIS, TN — A commercial carwash close to the Memphis International Airport caught fire on Tuesday, hurting one firefighter and causing $175,000 in structural damages, according to firehouse.com

The May 2 story stated that the fire broke out around 4:30 on Tuesday where firefighters responded to large flames coming from the carwash building.

Forty-two emergency responders and nineteen vehicles responded. The fire caused no harm to any civilians, though one firefighter sustained serious burns to the face.