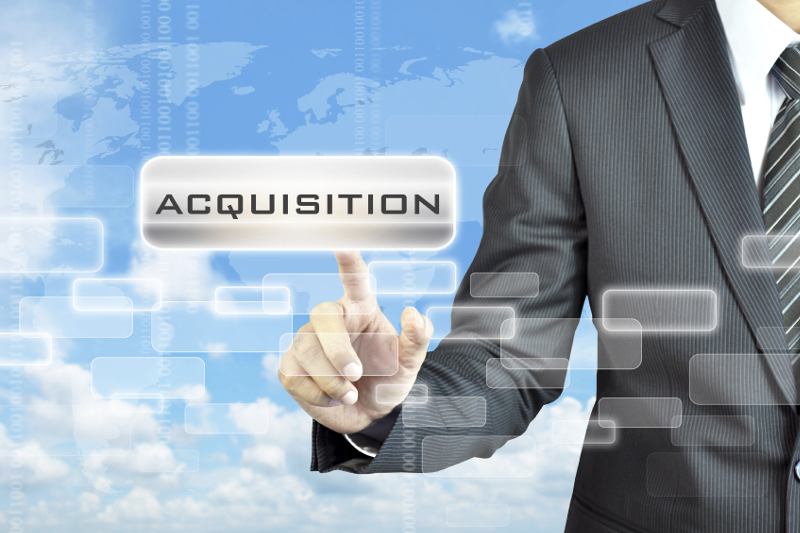 WINNIPEG, Manitoba — The Boyd Group Inc. announced the recent opening of a location operated by one of its long-time licensed partners, according to a press release.

Boyd Autobody & Glass “Galaxie” has been a licensed partner in the Boyd Group’s program since September 1997 and has operated in Burnaby since 1977, stated the release.

The Boyd Group acquired this partner company on May 6, added the release.

“We are extremely pleased to be able to add this great partner to our corporate network and, at the same time, provide the opportunity for Salim Lalani and Ray HayJee to retire and enjoy some time with their families,” said Eric Danberg, president of the Boyd Group’s Canadian operations, in the release. “This location has always been a great fit geographically for us, and we expect a seamless transition as we move them onto our corporate network.”

He continued in the release, “With 12 corporate locations in British Columbia, and seven remaining licensed partners, Boyd is a leading provider of collision repair services in the province and continues to make progress toward its goal of doubling the size of its business over the next five years.”

To expand its network in Canada and the U.S., reported the release, the Boyd Group is continuously looking to add new collision repair locations.

In terms of number of locations and sales, continued the release, the Boyd Group is one of the largest operators of nonfranchised collision repair centers in North America, directly and through subsidiaries.