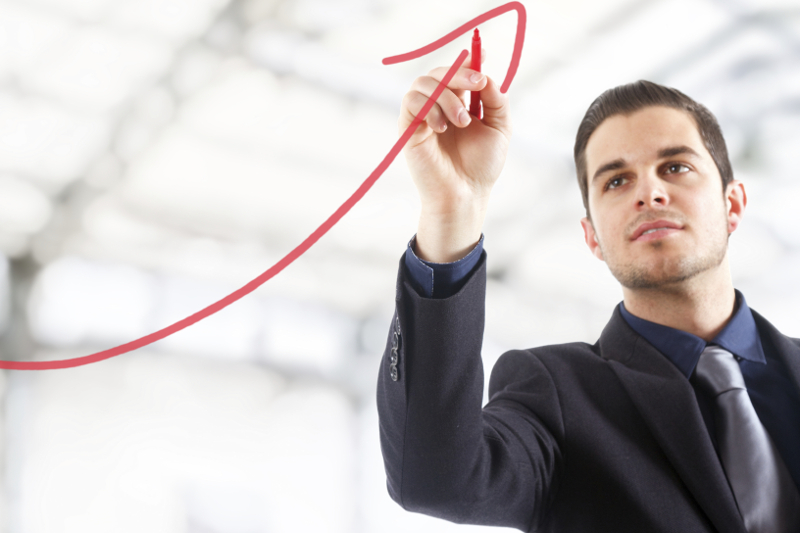 CHICAGO — The International Carwash Association (ICA) announced that The Car Wash Show™ 2016 was the largest show in 10 years, according to a press release.

The event welcomed nearly 8,000 attendees and more than 400 exhibitors, stated the release.

“Once again, the carwash industry has shown that The Car Wash Show is the event to attend,” said Eric Wulf, CEO of ICA, in the release. “Across both our carwash and fast lube communities, we saw record numbers this year because the show provides them with tremendous benefits and opportunities.”

This was the first year ICA partnered with the Automotive Oil Change Association (AOCA) for the event, reported the release.

“This gives us an opportunity for our [members] to really get more bang for their buck by coming to one show with a lot of activity,” said David Haney, president of AOCA, in the release.

This year’s The Car Wash Show also marks the second year ICA has partnered with the Western Carwash Association (WCA), continued the release.

“Now what we have is an ability to focus all of our resources and our efforts on more local issues,” said Jason Johnson, president of WCA, in the release. “So we’ve hired a group for advocacy in our legislature; we’re able to have chapter meetings; and we’re able to do more roadshows. We freed up all the [staff’s] time to attend to more local issues.”

Likewise, stated the release, the event offered industry seminars for car care executives, emerging leaders and new investors which provided the professionals with information on how to drive innovation, knowledge about developing leadership skills and an in-depth workshop about the industry, respectively.

This year’s event also featured several awards, reported the release, including: the Community Service Leadership Award, which was given to Rising Tide Car Wash; the Hall of Fame Award, which was awarded to Bob Hodge; and the 2016 Brian Campbell People’s Choice Best Booth Award, which was presented to SONNY’S Enterprises Inc.

The Car Wash Show 2017 will take place April 4-6 in Las Vegas at the Las Vegas Convention Center, noted the release, and the event plans to return to Nashville in the spring of 2019.