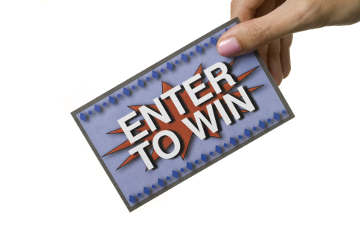 LOUISVILLE, Ky. — Thorntons announced its new “swipestakes,” according to a press release.

Customers who swipe their registered Refreshing Rewards cards will automatically be entered for a chance to win thousands of prizes, continued the release, which include music festival tickets, theme park passes and more.

Ohio residents will need to enter a promotion code in order to be entered in the prize giveaway, added the release.

“The Collect & Win portion of the swipestakes gives guests the chance to win [one to six] grand prize packages,” noted the release. “Guests will receive a digital game piece every time they enter the promotion.”

Collected game pieces can be managed through the Thorntons Refreshing Rewards mobile app or online at www.superchillswipestakes.com, informed the release.