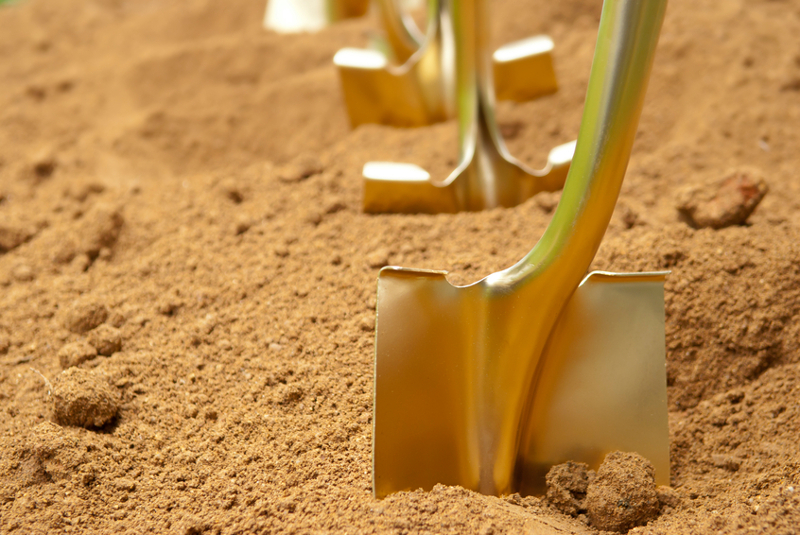 ATLANTA — Tidal Wave Auto Spa is excited to announce the openings of three new locations during the summer months, bringing their total number of washes to 32, according to a company press release.

The company has expanded to include dozens of locations in Georgia, North Carolina, South Carolina and now Missouri; numerous new Tidal Wave locations are in various stages of construction in states including Florida, Kansas and Texas, continued the release.

In addition to recycling and reusing its water, the chain has received numerous civic awards for the bright and beautiful appearance of its sites, noted the release.