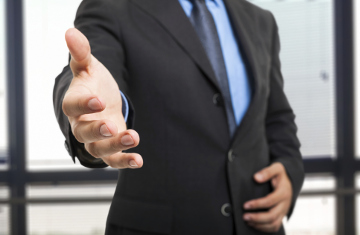 Brian Miller became the site’s new owner in February, noted the release. He has more than 25 years of experience, which he gained when he owned a car audio business.

The facility has been upgraded, reported the release, and continues to offer aftermarket products and services in addition to marine, residential and commercial window and security film. Miller has updated displays and given the building a new storefront as well.

According to the release, Miller plans to add new products to the business, including professional computer cut window tinting, alarms and security, auto accessories, custom wheels and tires, detailing and reconditioning services.

Tint World was established in 1982 in Fort Lauderdale, stated the release. 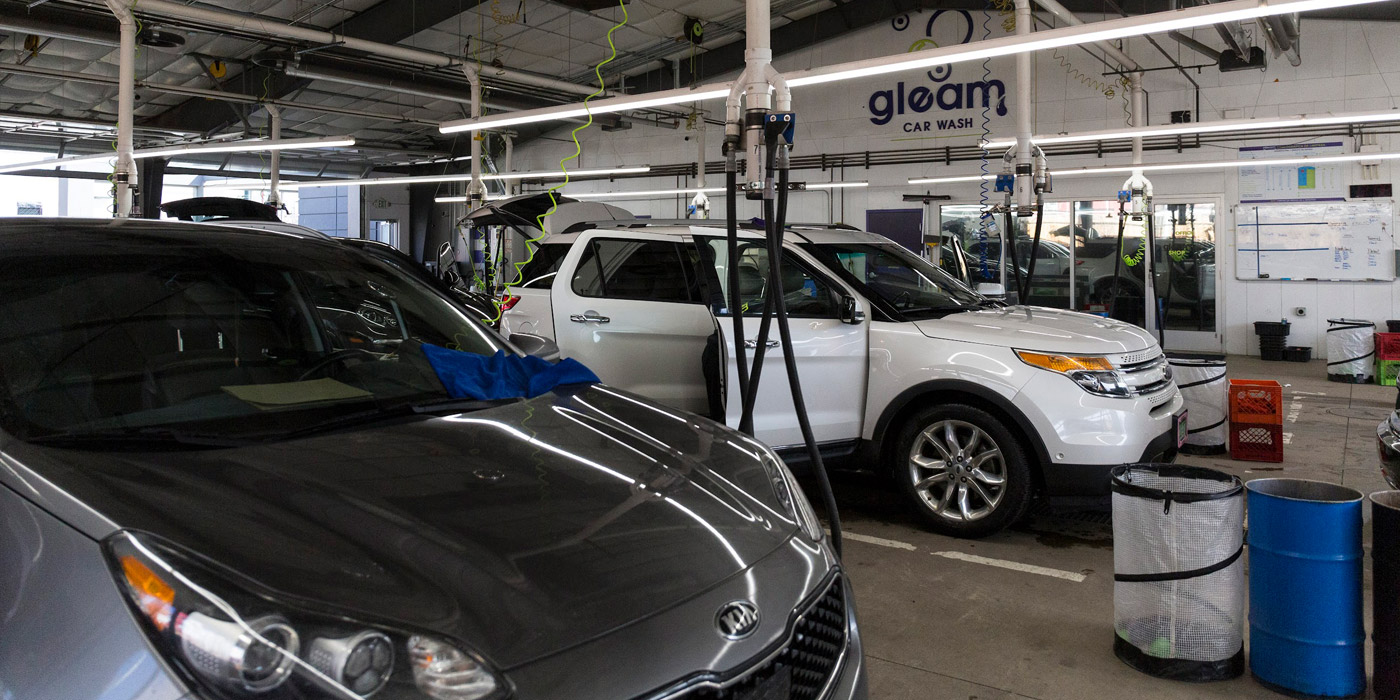