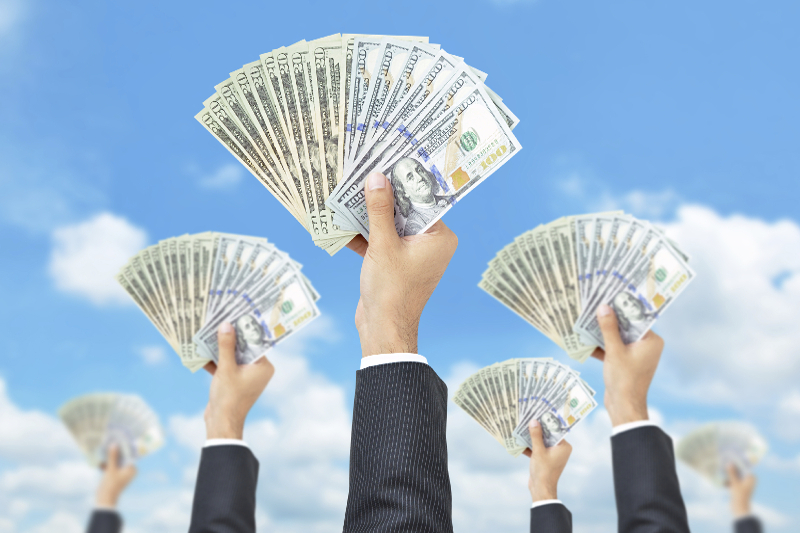 EAST HAMPTON, N.Y. — According to www.newsday.com, the East Hampton Town Board agreed to buy the site of a vacant nightclub for $1.8 million in order to prevent the lot from being developed into a carwash.

Instead, it will be turned into a public park, the article continued.

“We felt the property should not be developed,” Supervisor Larry Cantwell said. “That section of Montauk Highway is the most traveled section anywhere in the Town of East Hampton. Obviously, a carwash development there would’ve been even more of a traffic issue.”

James Golden proposed the carwash on that site about two years but said he was not included in the town discussions on the purchase, the article added.

Golden’s deal to buy the property, which belongs to the estate of Isha Kaushik, would not have gone through unless the town officials approved his proposed carwash, the article noted.

However, after the town planning board ruled in April that Golden would have to conduct an environmental study — costing him hundreds of thousands of dollars — he decided to let go of the venture, the article stated.

“They didn’t give me a fair shake,” Golden said. “It was doomed from the start.”

Residents spoke out against the proposed carwash at town board and planning board meetings with concerns about potential traffic increases and negative effects on nearby water bodies, the article continued.

They reiterated their concerns at a meeting on Oct. 5th, when the town board voted to buy the property, the article noted.

“This is a really good move on your part, and thank you for listening to us,” said Wainscott resident Carol Slater.